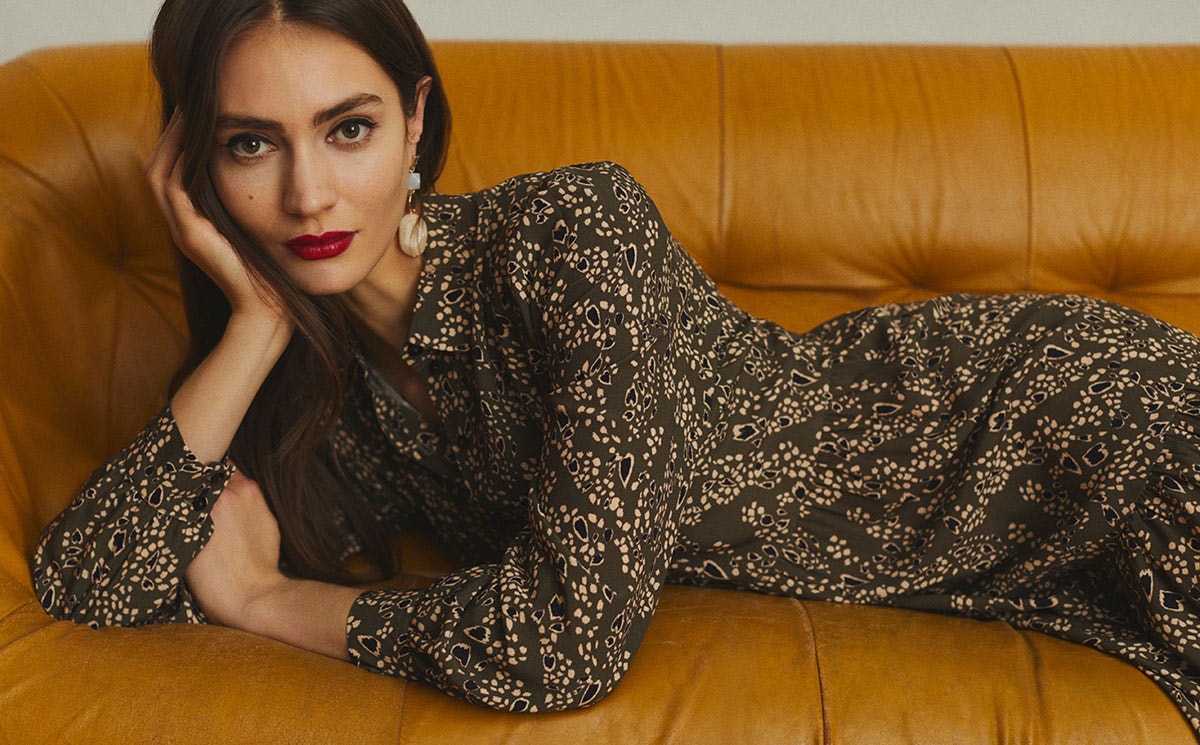 The brand, which sells clothes for women, men, kids and babies, will initially be available only for online shoppers in Spain and Portugal, with all its collections made available online in both markets. Lefties currently has brick-and-mortar stores in nine markets: Spain, Portugal, Morocco, Russia, Saudi Arabia, Mexico, Qatar, Tunisia and United Arab Emirates.

Initially founded in the 90s as an outlet store for last-season Zara garments, Lefties now has its own designers and ranges.

The move could give the Spanish brand an edge over budget-fashion giant Primark, which to date has opted not to venture into e-commerce. The Irish retailer previously said that selling online isn't viable because it wouldn’t be able to keep its low price point with the added costs of deliveries and returns.