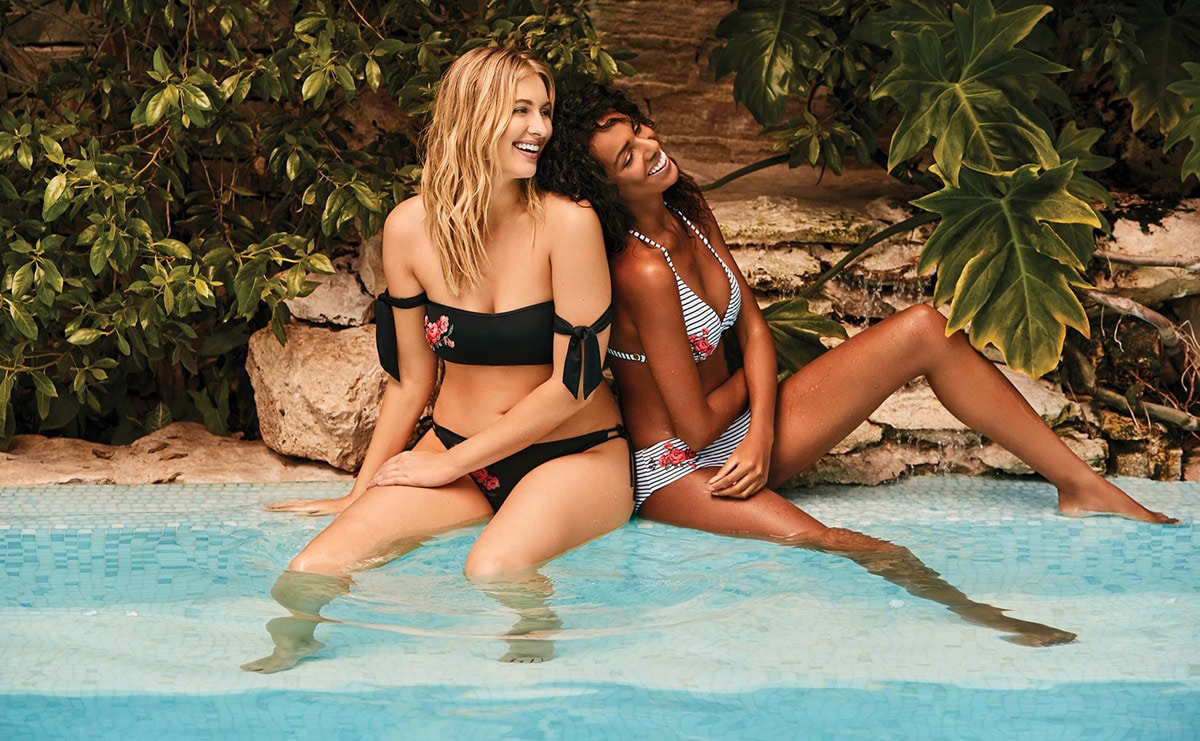 La Vie en Rose has announced it is expanding to China as it moves forward with ambitious plans to double its size and profitability by 2022.

The Canadian speciality lingerie and swimwear retailer is opening its first sale point in China, in Guangzhou's PO Park shopping mall, scheduled for 30 August, with plans to open several physical locations in Guangzhou over the next two years.

The retailer, which caters to women aged 25-45, now has over 360 stores, including 95 stores outside of Canada in over 15 countries.

To accompany the store opening, the retailer announced it will also be launching its products on the Chinese online retail platform Tmall. Canadian e-commerce and digital marketing firm Web Presence in China is supporting the company's efforts in the launch.

"We were ready to accept the challenge of taking our first steps in China. We are looking at our first two years in the country as a real learning period. It's very important to understand how the market works in order to build a foundation for our expansion," president and CEO of la Vie en Rose, François Roberge, said in a statement.

Aurélie Daoust-Lalande, vice-president of strategy and development at la Vie en Rose, added: "Over the next two years, we plan on opening several physical locations in Guangzhou and continuing our expansion in China from there. We have the ambitious goal of doubling the size and profitability of the company by 2022, and our expansion outside of Canadawill definitely play a major role in achieving this objective."