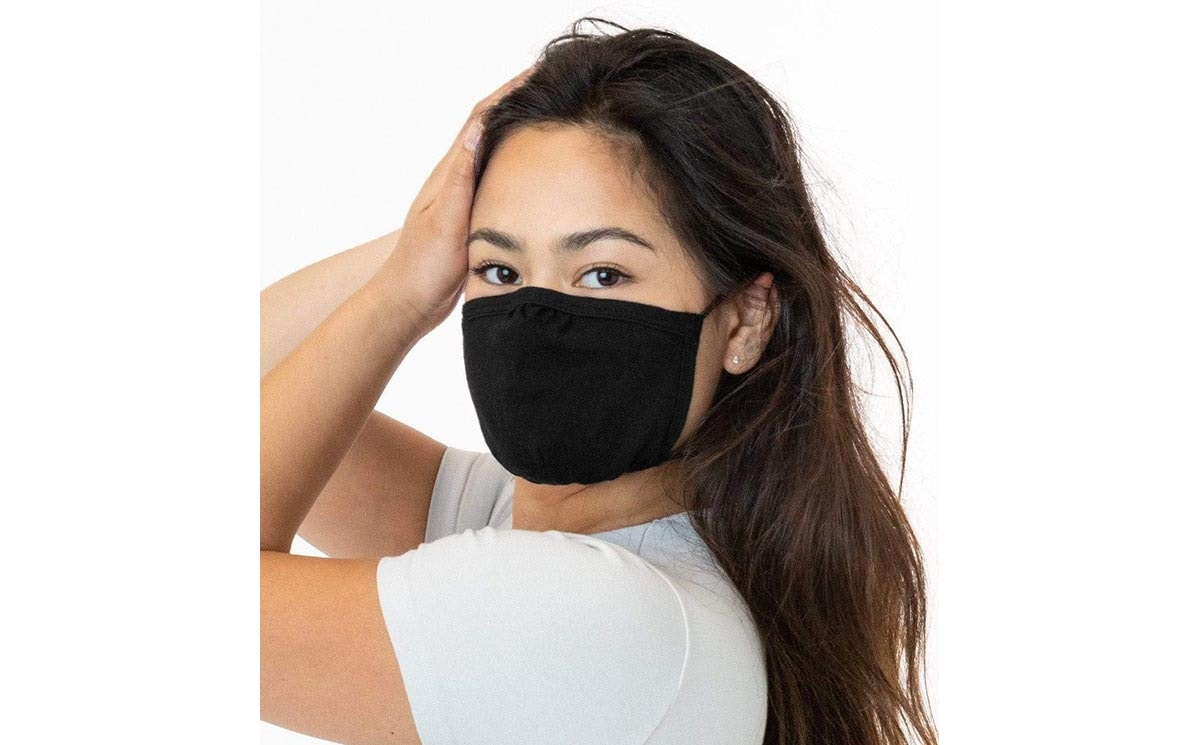 Maintaining social distancing in factories is a challenge. For sewers of fast fashion products, cramped workplaces are often the norm, and not just in the Far East. In the UK, a factory in Leicester was called out by the Sunday Times for failing to protect workers from Covid-19.

In the US, Dov Charney’s Los Angeles Apparel factory was closed last week after 300 of its employees tested positive for coronavirus. After four cited deaths in less than one month, Charney’s company is one of the largest outbreaks of the virus in the US. Local authorities said the factory was in “flagrant violations of mandatory public health infection control orders.”

“The death of four dedicated garment workers is heartbreaking and tragic,” Barbara Ferrer, LA County department of public health director, said in a statement. “Business owners and operators have a corporate, moral, and social responsibility to their employees and their families to provide a safe work environment that adheres to all of the health officer directives.”

Ironically, when the pandemic engulfed the United States, Charney’s factory was one of the first to halt clothing production and use the skills of its seamstresses to make personal protection gear in the form of reusable face coverings. While the shift was laudable, Charney failed to protect his own teams.

In an interview published by the Los Angeles Times, Charney stated “his company’s communications with the department have been ‘a maze of conflicting directions’ and called its characterization of Los Angeles Apparel’s alleged negligence ‘outrageous.’ He said that the company has worked to help all its workers get tested several times over the last few months and that higher infection rates in communities such as South L.A. would naturally be reflected in a factory there.” “We believe that at all times — since the launch of the epidemic — we’ve been doing our best in doing social distancing and following every directive we’re aware of. We’re dealing with a massive epidemic that has risen astronomically in our community, in South L.A., and it’s manifested itself in our factory.”

During a site visit on June 26 by the Public Health Department, inspectors observed multiple violations of social distancing requirements and infection control protocols, including the use of cardboard as a barrier between workers. Based on that visit and the company’s failure to provide a full list of employees, the department said it decided to shut down operations until safety standards were met.