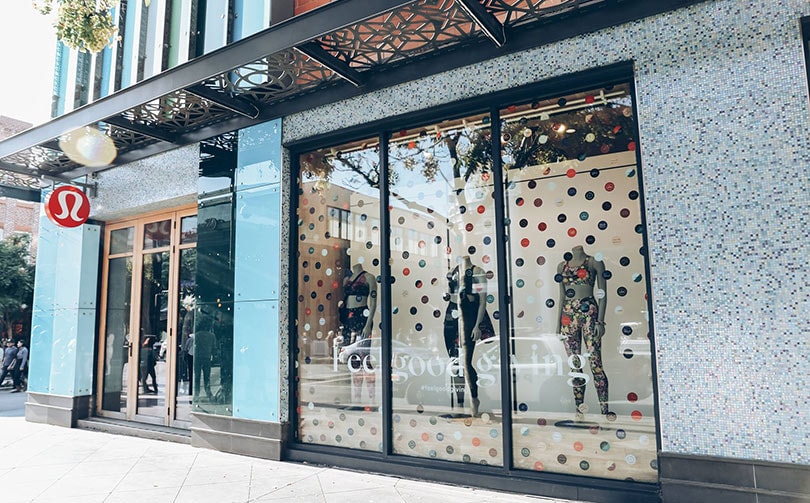 As countries around the world begin easing their lockdown measures, many stores are able to reopen again. Lululemon and TJX join the list of companies that have announced their phased plan of renewed in-store services, with a focus placed on safety measures.

After closing the majority of its global stores in mid-March, Lululemon is gradually welcoming back customers where it is permitted to do so. The phased reopening approach, which incorporates aspects from successful reopenings in Greater China, is being carried week-by-week and market-by-market in accordance with local government and public health authority guidelines.

As of May 21, the athleisurewear company has reopened over 150 store locations across North America, Europe, Asia, New Zealand and Australia. A further 200 locations are expected to reopen over the next two weeks. Protective measures to ensure the health and wellbeing of employees and customers, such as social distancing guidelines, increased cleaning and sanitation, mandatory wearing of masks and modified operating hours, have also been introduced.

TJX, the parent company of TJ Maxx and Marshalls, has similarly begun its reopening plan in select states and countries. Currently, the company has reopened more than 1,600 of its worldwide stores, with full or partial reopening in 25 states across the US. Internationally, locations in Germany, Austria, Poland, the Netherlands and Australia are fully operational again, while stores in Ireland and the UK remain closed.

Based on current governmental guidance, the company expects the majority of its stores to be reopened by the end of June. This phased reopening approach also comprises health and safety practices, including social distancing protocols, requiring face masks, new cleaning regiments and protective shields at registers.

“Initial sales overall have been above last year’s sales across all states and countries for the over 1,100 stores that have been reopened for at least a week. However, it is still early in the quarter and sales could fluctuate,” said the company in a statement.