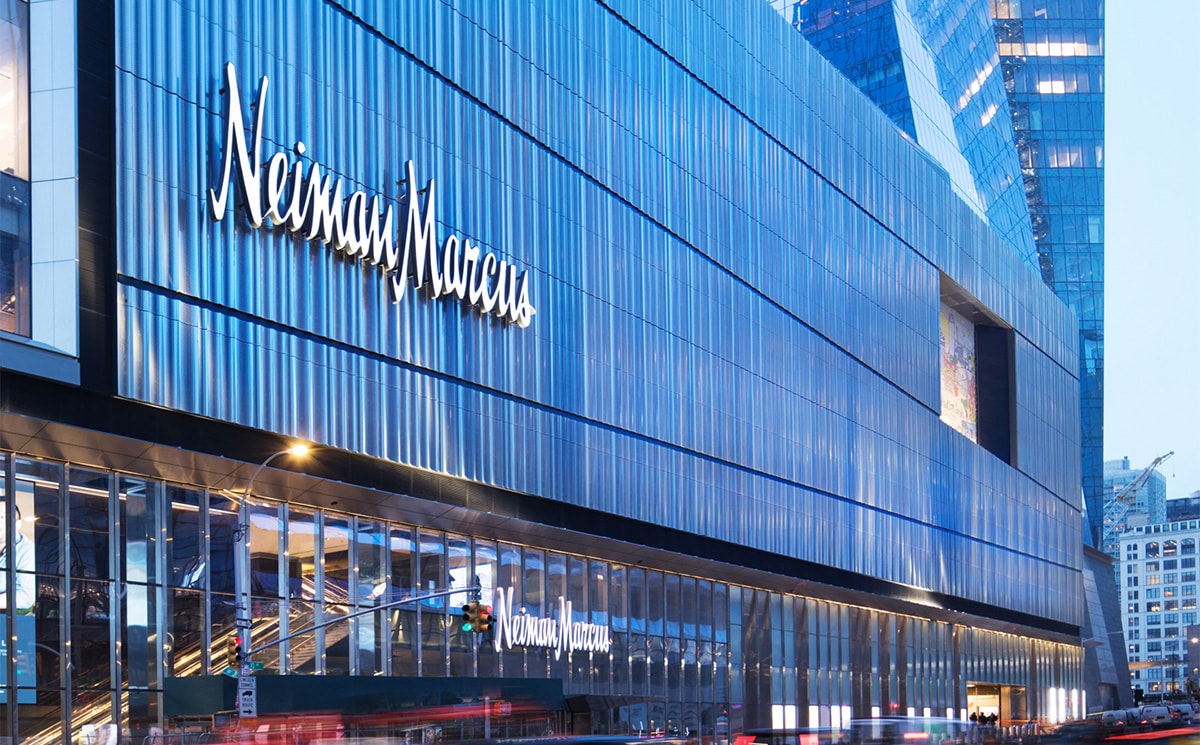 Neiman Marcus to shutter Hudson Yards store after one year

Neiman Marcus will not reopen the doors to its New York City flagship in Hudson Yards. The luxury retailer opened the location, its first in the city, last year with the much anticipated, grand opening of the shopping destination.

The retailer filed for bankruptcy this past spring, as it faces the same financial difficulties so many of its contemporaries are experiencing during economic struggles brought on by the pandemic.

It has been known since Neiman Marcus' bankruptcy filing that store closures would be imminent, and now according to documents filed with U.S. Bankruptcy Court for the Southern District of Texas in Houston, it is certain that the Hudson Yards location will not reopen. The store has been closed since March.

Last month, developers Related Companies and Oxford Properties began marketing new office spaces in Hudson Yards to potential tenants. It was speculated at the time that the approximate 380,000 square feet of space might have been the space rented by Neiman Marcus.