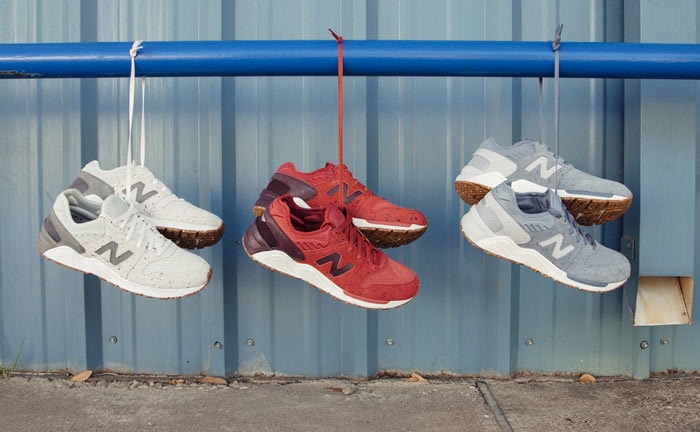 New Balance is set to expand its current European retail network and aims to open its largest European store to date in the heart of London.

The US sportswear brand, which counts 60 odd stores throughout Europe, will be rolling out a series of new stores across western Europe. According to Fashionmag, the largest store will bow on Oxford Street, in London, and will span a total of 1,100 square meters across three floors. In addition, New Balance is set to open a standalone store in Milan, Italy on September 8, which will span 700 square meters and has plans in the pipeline for a store in Amsterdam.

The retail expansion scheme comes not along after New Balance opened a store in Paris' Forum des Halls. The small 155 square meter store interior is based on the layout of New Balance's Experience store in Berlin, Germany. To help facilitate its market entry into the Netherlands and other markets in Europe, New Balance is currently creating a subsidiary in the country, which will be similar to the one it has in France.

The US group aims to operate up to 300 stores across Europe within three to five years time, including 120 directly run stores.