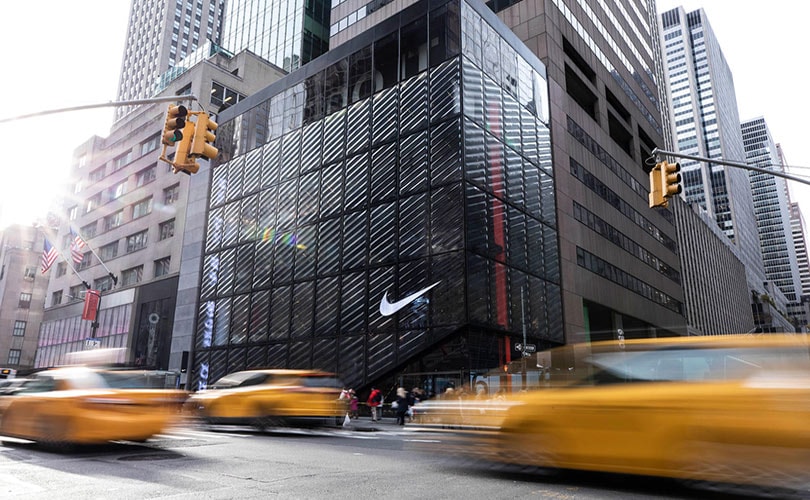 Nike has announced a number of senior leadership changes and has said it expects cuts to its workforce to come as the US sportswear giant moves forward with its Consumer Direct Acceleration (CDA).

The CDA, initially announced in June 2020, is a new “digitally empowered” phase of Nike’s strategy to ensure long-term growth and profitability. As part of that, the company said Thursday it will be making a number of changes to its senior leadership teams.

The company also announced changes across its geographic operating segments. Carl Grebert will become VP/GM EMEA, succeeding Bert Hoyt, who will retire later this year after 22 years with the company. Sarah Mensah will succeed Grebert to become VP/GM, APLA. Ann Hebert and Angela Dong will remain the VP/GMs of North America and Greater China, respectively. All Geography leaders report to Heidi O’Neill, president, consumer and marketplace.

The company also revealed that it expects CDA to lead to job cuts across the company, resulting in pre-tax one-time employee termination costs of around 200 million to 250 million dollars.

“We are announcing changes today to transform Nike faster, accelerate against our biggest growth opportunities and extend our leadership position,” John Donahoe, president and CEO of Nike, said in a statement. “Now is the right time to build on NIKE’s strengths and elevate a group of experienced, talented leaders who can help drive the next phase of our growth.”