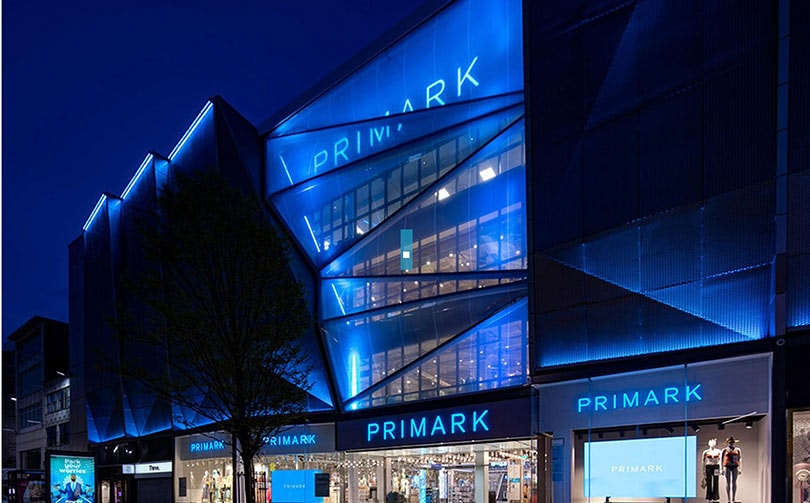 At the start of the pandemic Primark was one of the first retailers to halt orders and cut production when it was forced to close its 189 UK stores back in March.

Despite the three-month lockdown, Primark saw sales surge in the third quarter when its stores reopened and customers sought out value retailers.

Parent company ABF said Primark was on course to make a profit of 350 million pounds this year with total sales excepted to surpass 2 billion pounds.

In a trading update ABF said sales had been “reassuring and encouraging” when compared to pre-Covid times, despite a fall of 12 percent expected for the year in comparison to 2019.

Primark said demand for its goods saw a significant increase due to pent-up demand after its stores reopened in May, June and July.

According to City AM Primark is responsible for nearly two-thirds of ABF’s profit.