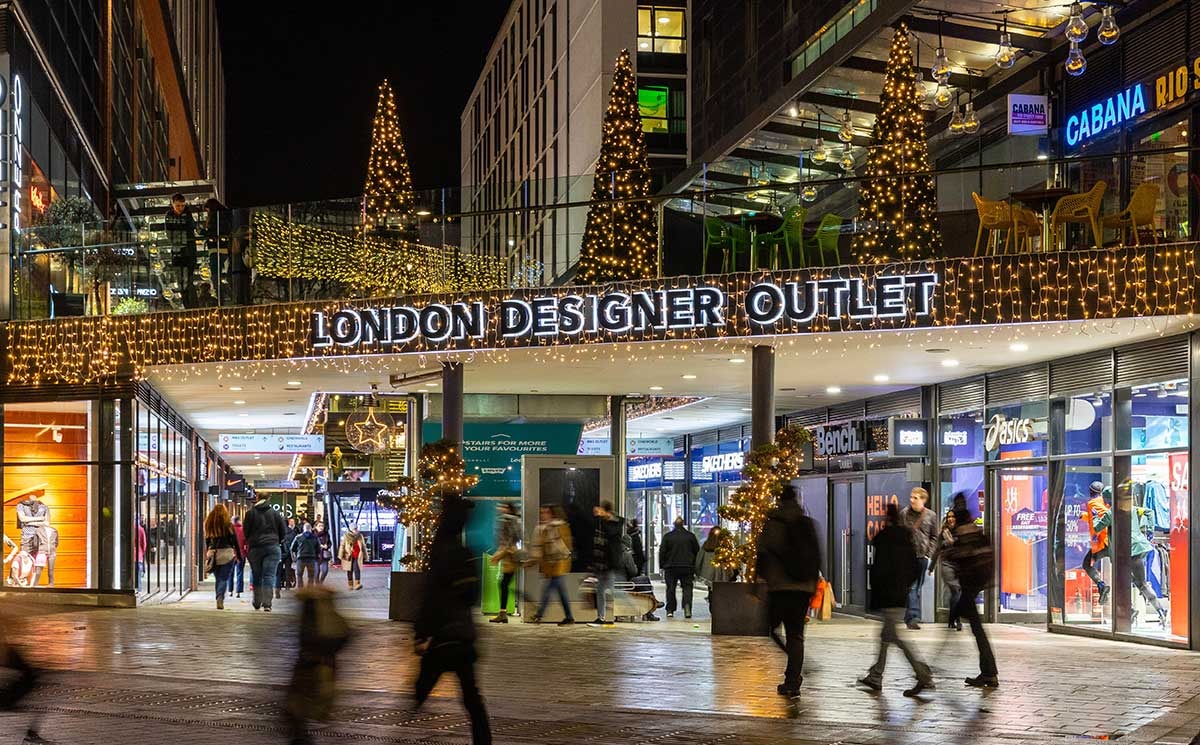 Puma has signed up for a store at London Designer Outlet in Wembley Park.

The 2,365-square-foot store is the company’s first outlet shop in London and will offer its range of footwear, clothing and accessories.

Fouad Gross, general manager of Puma retail Europe, said in a statement: “Wembley is known world-wide for sports & leisure and is an appealing London destination. As a global sports and lifestyle brand, Puma is delighted to be opening a store in the London Designer Outlet in Wembley Park.”

The German sportswear brand is joining a host of other retailers at the 265,000-square-foot Wembley Park scheme, including Nike, New Balance, Guess, The North Face, Lee Wrangler, and Kurt Geiger.

This summer, tax-free sales at London Designer Outlet grew by 16.3 percent year-on-year, emphasising the location’s popularity with tourists, 30 percent of whom were Chinese.

Sue Shepherd, Realm’s general manager for London Designer Outlet, said: “Puma will be a great addition to our athleisure choices. We’re proud of the calibre of brands that we continue to attract and, as we pass our sixth anniversary, we can build further on our consistent trading track record and impressive tenant mix.”

The wider Wembley Park area is projected to attract over 20 million visitors a year once complete, benefiting from 328 million pounds in annual retail spend by 2020, which would put it ahead of London districts such as Camden, Victoria and Ealing Broadway.