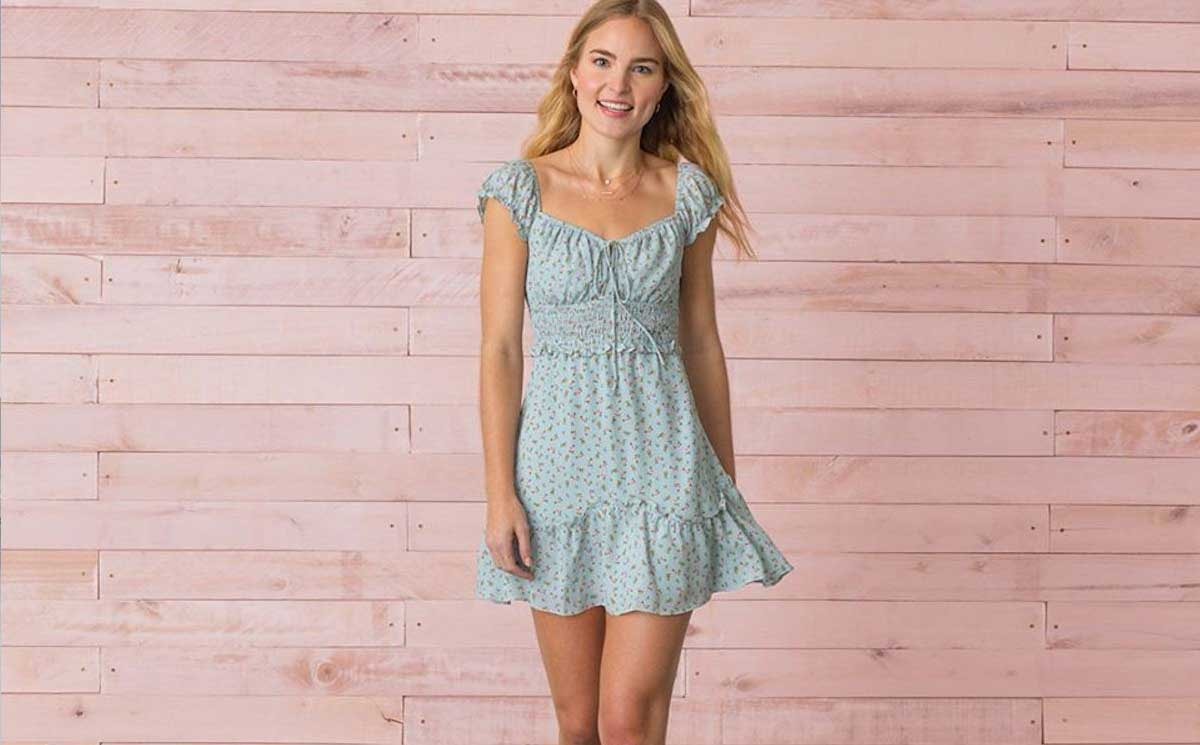 US discount department store chain Ross Stores has announced the opening of 39 new locations across 17 different states in October.

The new locations, 30 of which are Ross Dress for Less stores and the remaining nine dd's Discounts stores, bring the company's total store openings this year to 66.

“We remain committed to growing our Ross and dd's footprints across our existing markets as well as expansion into our newer markets,” said Gregg McGillis, group executive vice president of property development.

“We added a total of 12 stores to our largest markets of California, Texas, and Florida, while opening two stores in Ross' newest mid-western state, Ohio. In addition, Ross and dd's both expanded their presence into new states. Ross entered the state of West Virginia and now operates in 40 states and dd's opened its first store in Arkansas and has locations in 21 states.”