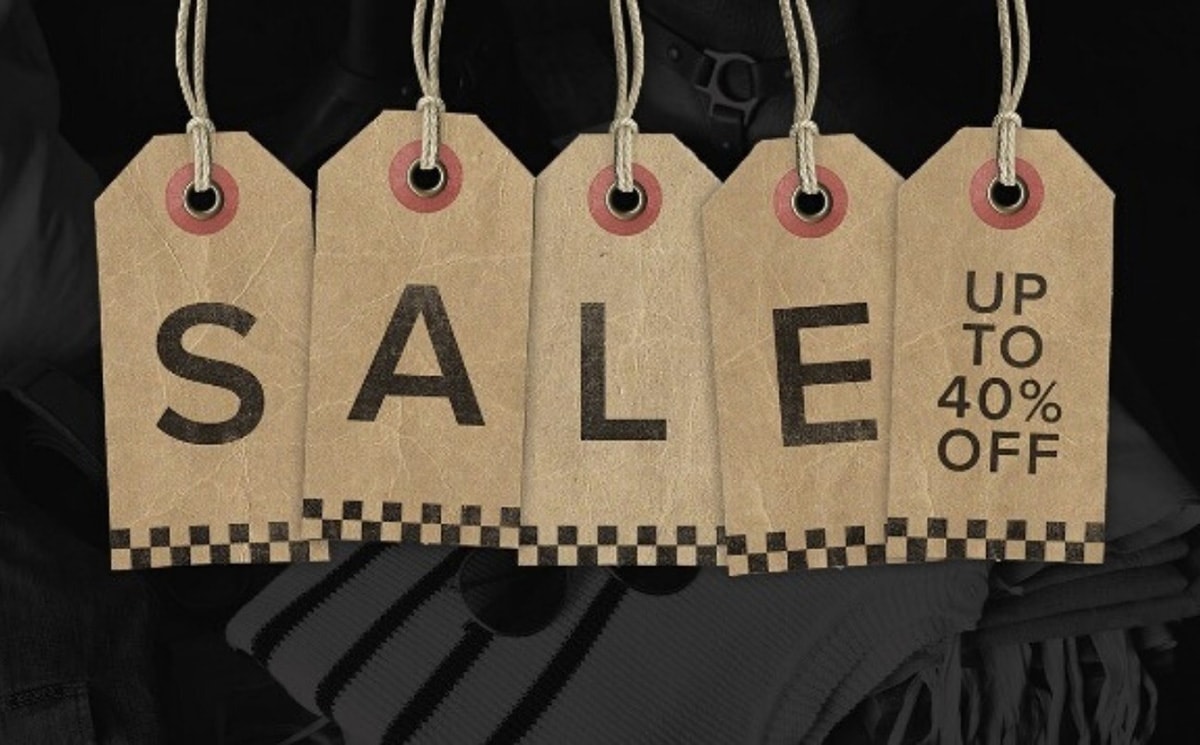 Sale of the century: how retailers should approach discounting in crisis

In the UK, the spring summer discounting season is already hailed as the sale of the century. Not since the financial crisis in 2008 has so much product remained unsold. Unsurprisingly retailers are desperate to offload their stock.

Many began discounting in March and April, at the start of lockdown when governments ordered stores to be closed. While summer may just be around the corner, the actual selling period for the SS20 season is practically over, at least at full price. There is little time left for retailers to liquidate the billions of pounds of clothing that has remained unsold.

Drastic discounts and liquidating stock will seem the only way out for companies, many of which are fighting for survival. But it is not just the clothing on the shop floor that must go. Much stock has been sitting in containers in ports, unable to be delivered to warehouses and stores as the pandemic ensued. While some retailers, like Primark, canceled orders (at the expense of suppliers and manufacturers,) now the stores are reopening in June, most will be racing to sell their goods as quickly as possible.

Tips from Edited how to navigate the discounting season suggests for retailers to hold out for a traditional end-of-season sale event in July or August when the season is actually ending. While this may not be feasible after months of losses and closures, Edited suggests to ‘hibernate’ evergreen stock such as basic tees and chinos to be resold in Spring 2021. Before discounting too deeply and devaluing more trend-driven items, consider if it can be reworked into future assortments.

Another option is to sell reduced stock to an outlet site to allow new season styles to sell at full price without diluting brand image. Or consider ‘spend more, save more’ promotions as a way to clear through stock with less damage to margins.

Philanthropy amongst fashion brands has never been more relevant than during the current crisis. Edited suggests using discounts to reward customers via loyalty programs or those who have supported the business during this time.

Whatever retailers decide, consumers’ inboxes will be bombarded with bold red sales messaging. Making discounting communications as appealing as the new season edits is recommended, and to tailor them to what the customer will look to snap up post-lockdown.