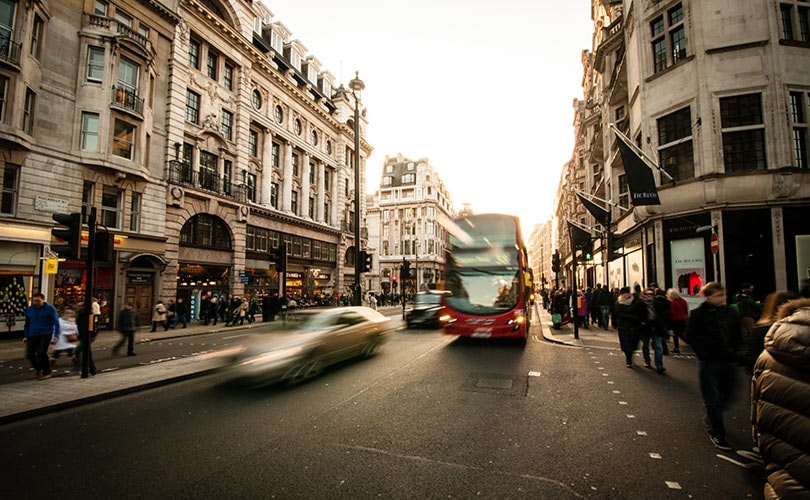 The British Property Federation (BPF) has written to the government urging it to overhaul UK insolvency rules.

In a letter to corporate responsibility minister Lord Callanan, the group warned that the flexibility of the UK’s insolvency framework had led to an “abuse” of CVA processes which disproportionately impacted commercial landlords.

CVAs across the UK’s retail industry last year resulted in the loss of around 11,986 jobs, according to figures from the Centre for Retail Research (CRR).

“The Covid-19 crisis has brought into sharp focus this abuse of process, which the BPF has been highlighting for years,” the BPF wrote.

“While the crisis has brought genuine hardship to businesses up and down the country, it has also been cynically used as an excuse by wealthy individuals and private equity backers to shift onto property owners the cost of years of failings and underinvestment.

“CVAs are also being used to permanently rewrite contracts without any court oversight and to avoid contractual obligations freely entered into.

“As well as being fundamentally inequitable, such CVAs are damaging the high street, hurting pensioners and savers, and undermining the UK’s reputation among international investors.

“They also put well-run businesses who do not resort to CVAs at a competitive disadvantage, dampening innovation and creativity.”