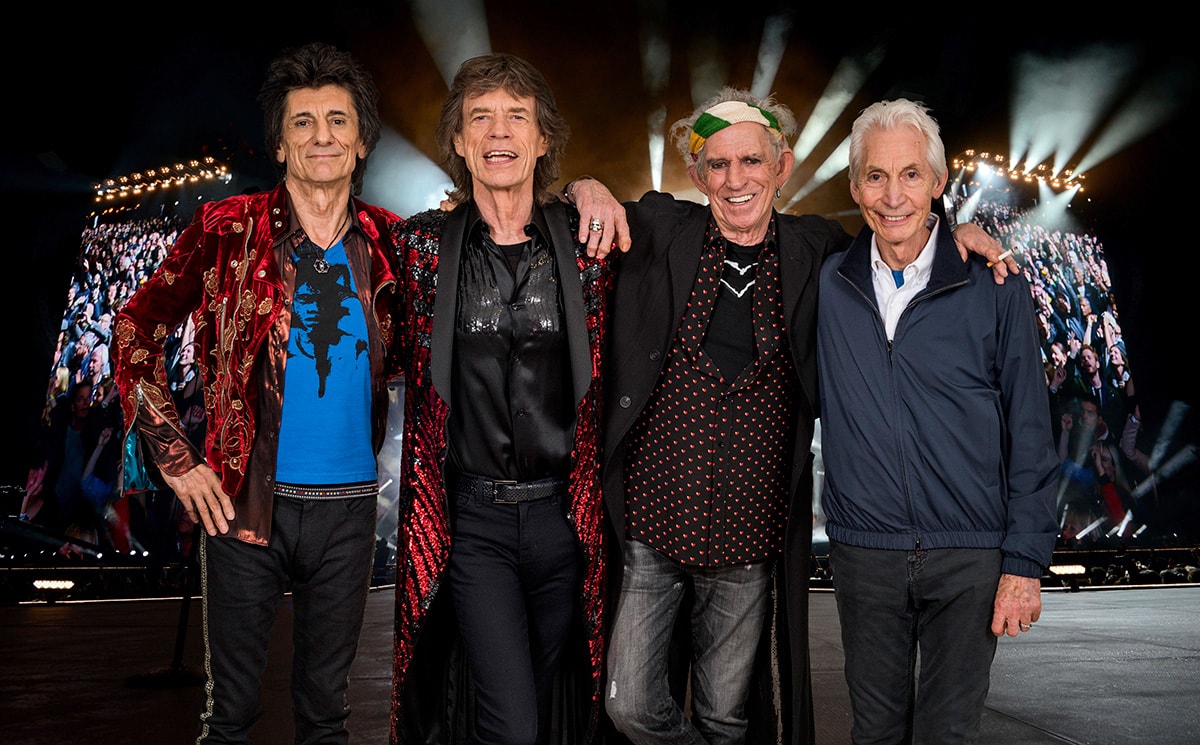 The Rolling Stones to open first store in London

Rock ’n’ roll legends, The Rolling Stones are to open their first flagship store, ‘RS No 9' on London’s Carnaby Street in September.

Created in partnership with Bravado, Universal Music Group’s merchandise and brand management company, the new store will be located at 9 Carnaby Street and will have a shop fit that follows the band's colours of red and black, alongside glass floors featuring lyrics, and fitting rooms adorned with iconic album artwork.

The store aims to allow fans of the band to immerse themselves into the world of Mick Jagger, Keith Richards, Charlie Watts and Ronnie Wood and will feature an extensive range of official merchandise along with new clothing and accessories including exclusive designer collaborations and one-of-a-kind pieces only available in store.

The collections will include new fashion and merchandise under the ‘RS No. 9 Carnaby’ brand, catering for “fans of all ages,” including men’s, women’s and children’s fashion and accessories.

There will be raincoats and hats from premium Swedish raincoat brand Stutterheim, chairs and scarves from The Soloist, and a special glassware collection developed with Baccarat engraved with the Rolling Stones tongue.

The store will also introduce ‘Stones Red,’ the official colour from Pantone which is established from the first use of the band’s iconic logo. A collection celebrating the Rolling Stones official Pantone colour will also launch with the store. 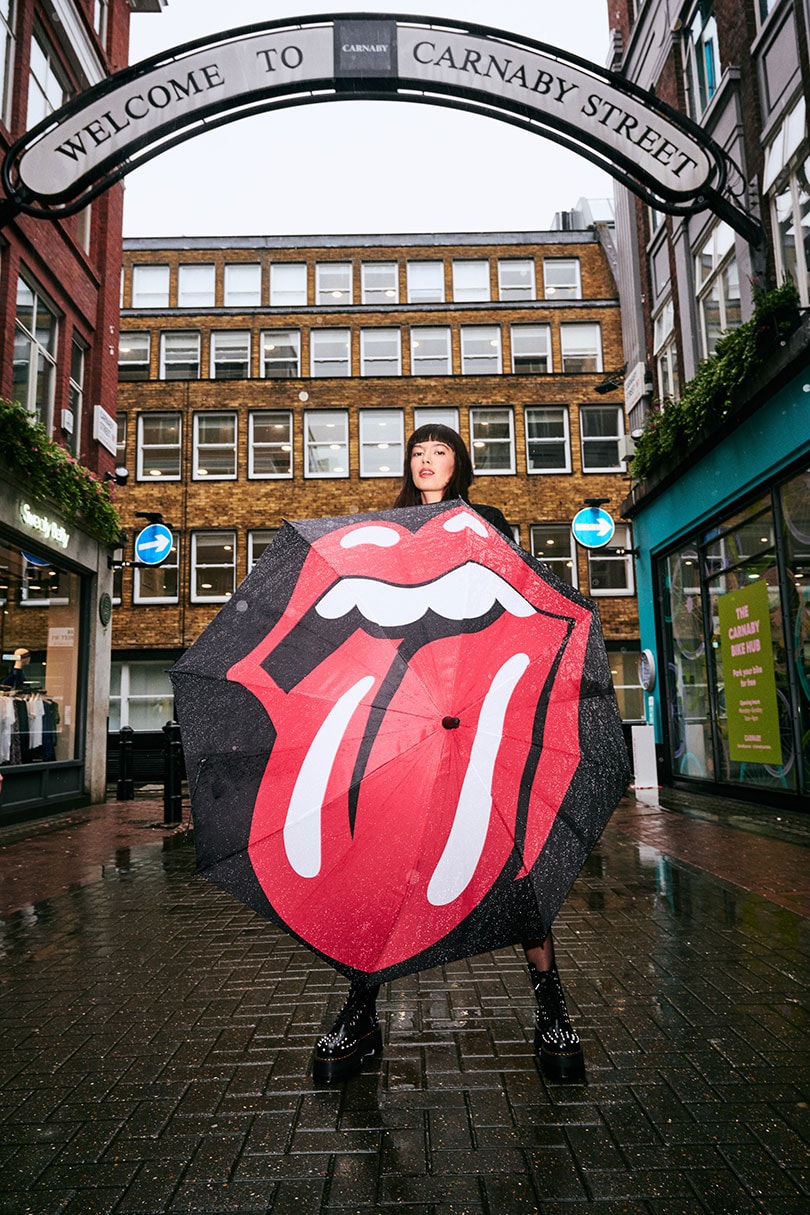 Commenting ahead of the store opening, The Rolling Stones said in a statement: “Soho has always encapsulated Rock ’n’ Roll so Carnaby Street was the perfect spot for our own store. We are confident this exciting project that our friends at Bravado have created will be an unrivalled experience for everyone to come to London and enjoy.”

Mat Vlasic, chief executive of Bravado, added: “With this innovative partnership, the Rolling Stones add yet another cultural touchpoint to their rich legacy. RS No. 9 Carnaby is the result of years of planning and decades of building one of the world's most recognised brands.

“It creates a destination where fans can connect and immerse themselves in the music, style and spirit of one of the world's most iconic and beloved bands.” 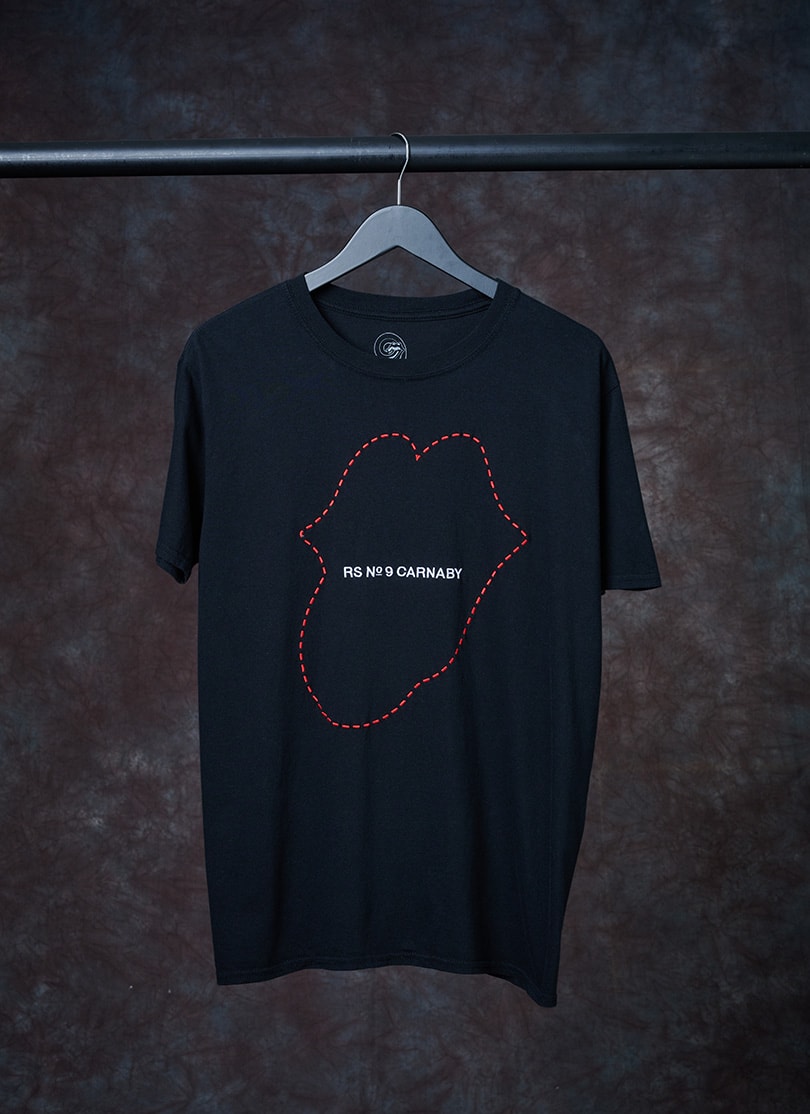 The store’s windows will also feature a world-first soundwave installation – taken from the opening to the 1966 hit track ‘Paint It Black’.

Samantha Bain-Mollison, director of retail at Shaftesbury added: “We are delighted that the Rolling Stones have chosen Carnaby to open their global first store. The band has such amazing heritage in the Carnaby and Soho area, and will enhance the existing brand line up on the street by offering a real unique experience alongside premium fashion collections.”

The Rolling Stones’ first retail store, RS No 9 will open in London on September 9.