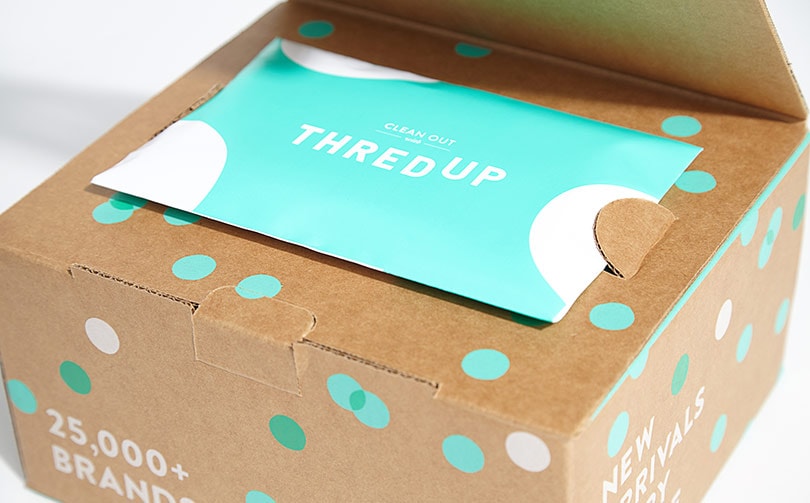 ThredUp: Resale market forecasted to reach 64 billion dollars in the next 5 years

The spread of the coronavirus has presented the vast majority of the fashion industry with uncertainty, as retailers had to close shop, fashion events were cancelled or postponed and consumer shopping behaviors changed. But, the resale market acted as a bright spot in this otherwise bleak reality: according to ThredUp’s annual Resale Report, throughout the lockdown period, the resale company has maintained a 20 percent year over year growth in weekly gross transaction value. This can likely be attributed to the ‘quarantine clean out frenzies’ that people were engaging in, as 50 percent cleaned out their closets more than before the pandemic.

“The next normal has started to emerge, with consumers indicating they will adopt long-term behavioral changes that will last beyond Covid,” said McKinsey & Company, as quoted by ThredUp in the report. Due to the economic uncertainty brought about by the aftermath of the pandemic, consumer mindsets will shift in a ‘thrifty’ direction, with four in five people saying they are open to shopping secondhand when money gets tight, 79 percent of consumers planning to cut their apparel budget in the next 12 months and two in three people who have never previously sold their clothes now being open to it.

Who’s purchasing secondhand and why

Young consumers, specifically those belonging to Gen Z, are powering the growth of the resale market, as they are adopting second hand fashion faster than any other age group. These younger generations are prioritizing sustainability and are open to shopping secondhand when watching their spending. 62 million secondhand products were purchased in 2019 and 70 percent of women have or are open to shopping secondhand, in comparison to the 64 percent of last year’s report. 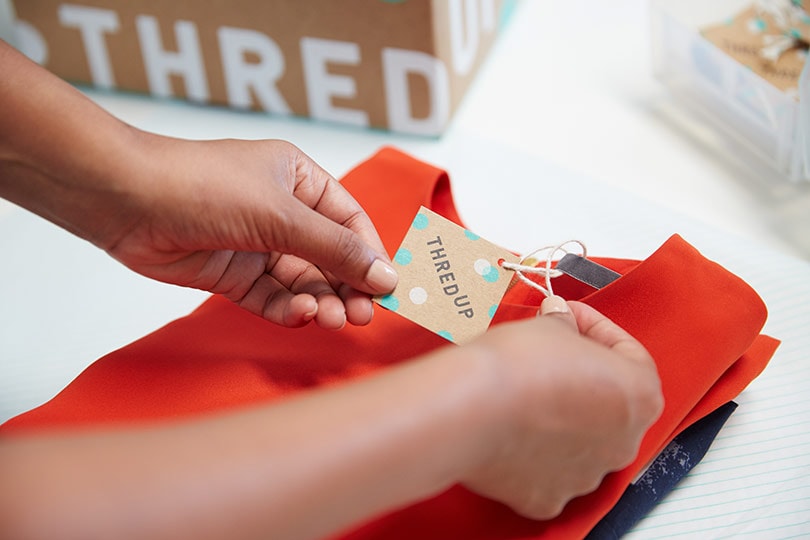 On the flip side, people who sell their clothes do this for a variety of reasons, including making an extra income, caring about the environment, making money to buy more clothes and clearing out their closets to create room for more.

Frye, Tory Burch, Kate Spade, Dooney & Bourke and RayBan are topping the list of brands with the best resale value, while bags, outerwear, dresses and boots are the items that are the most resellable. Meanwhile, Patagonia, Reformation and Everlane have been the fastest-growing brands on ThredUp, once again confirming that customers value sustainability and transparency.

Resale in the interest of the planet

In the scenario that everyone would buy one used instead of a new item this year, the outcome would save 5.7 billion pounds of CO2e, 25 billion gallons of water and 449 million pounds of waste. Choosing to resell no longer wanted items, gives an item a second life and reduces its CO2e impact by 79 percent, as it is kept out of landfills.