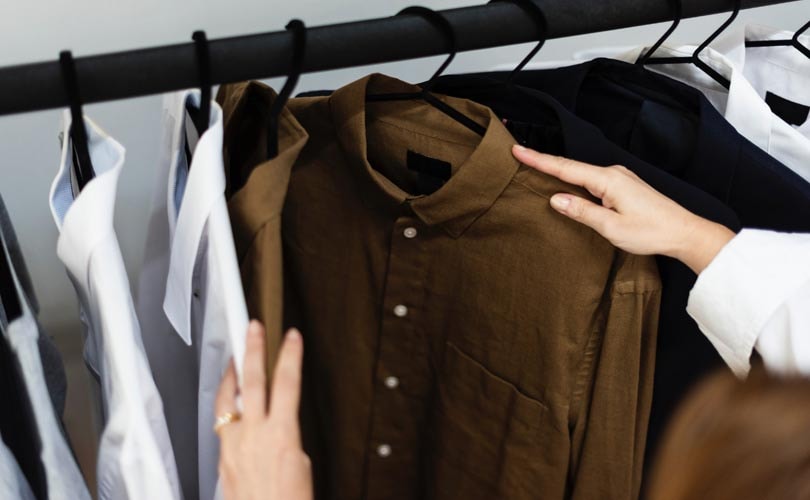 British retail trade union Usdaw has launched a petition calling on the government to support legislation to help protect retail workers from violence, threats and abuse.

The union said it has already provided “significant evidence” to the government about the scale of assaults and abuse retail workers face, which data shows was already rising before the pandemic and has become much worse during it.

The government in July said it would crack down on abuse and violence against shopworkers by setting out a number of new measures to tackle the issue. They include working alongside the National Retail Crime Steering Group (NRCSG) to create a best practice guide to support staff in reporting crimes, strengthening and making full use of current laws, and improving data sharing between businesses and the police.

Usdaw said that while it welcomed some of the government’s measures in response to the data, it wasn’t satisfied that it stopped short of new legislation.

'We need parliament to pass legislation'

Usdaw general secretary Paddy Lillis said in a statement: “I am grateful to the employers for supporting the petition. When the trade union for shop workers and retailers unite in a call for action, it should be time for the government to sit up, listen to our concerns and deliver much needed protection for staff. Abuse must never be just a part of the job.

“I urge the government not to dismiss my petition, but to listen to the voices of shop workers and employers by legislating for stiffer penalties for those who assault workers. They have talked about zero-tolerance, but that means very little if it is not backed up by strong actions.

“The measures the government have agreed are worth trying and we hope that they can make a real difference. However they would be much more likely to succeed if backed up with new legislation; a simple standalone offence that is widely recognised and understood by the public, police, CPS, the judiciary and most importantly criminals.”

Helen Dickinson, CEO of the British Retail Consortium, said: “Retail staff have been key workers in the fight against coronavirus. Yet every day colleagues are abused and assaulted at work. This is completely unacceptable and we need parliament to pass legislation to provide better protection to retail workers.

“Retail violence harms victims, their colleagues, their families and their communities. I hope everyone will rally round our retail heroes and sign this important petition to help put an end to this scourge.”