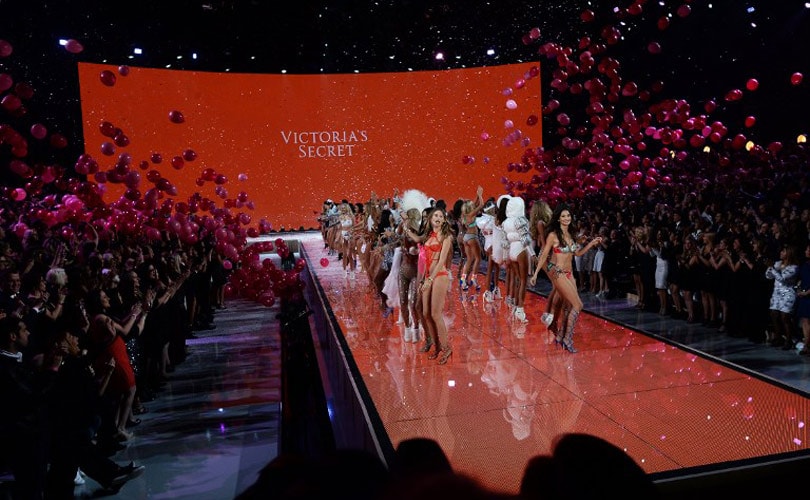 Victoria’s Secret is struggling. Amidst the #metoo and body positivity movements, the brand best known for the flawless models strutting in angel wings has fallen out of fashion. After announcing its Q2 results last Thursday, the brand’s parent company, L Brands, has announced the closure of 20 Victoria’s Secret stores by the end of this year. The announcement was made in a call with investors and journalists. Although the company did not specify which stores are to be closed, it did note that this number includes six stores which have already been closed in recent months.

According to a survey by market research firm YouGov, Victoria’s Secret has lost a great deal of its reputation among women aged 18-29. The brand’s “buzz score” dropped from 31 to 23 points in the last two years. However, it’s not only Victoria’s Secret’s branding and image which are not performing well among young women -- the product itself is doing badly, too. YouGov’s survey also pointed out that customer satisfaction dropped from 42 to 30 percent since 2016. The rise of athleisure may be a contributing factor, as consumers have increasingly been demonstrating a preference for comfortable and functional products.