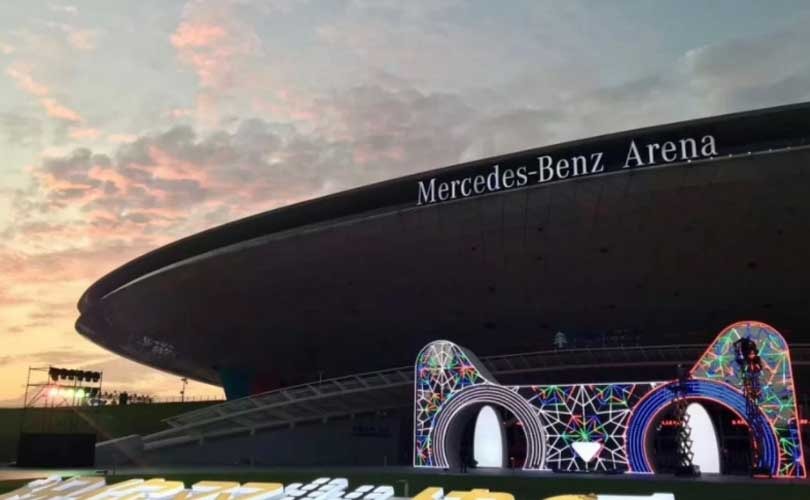 While veterans were recognized in the U.S. and those fallen in the Second World War were to be remembered in Europe, in China, this November 11 was to celebrate singles. The now largest e-commerce sale day by volume closed with a new record 45 billion dollars in online shopping.

This was the eighth edition of the online shopping spree which had about 140,000 brands including 60,000 international labels. FashionUnited shares some key statistics from Singles' Day 2017 below.

At least 331 million packages were handled by Chinese postal and courier companies, 31.5 percent more than the same day last year, according to the State Post Bureau.

850 million orders in total were recorded on Saturday.

The total gross merchandise volume or the amount of sales transacted on Alibaba's platforms was nearly four times the combined online sales of 'Black Friday' and 'Cyber Monday' in the US, Alibaba officials said.

13 hours – the time it took Alibaba to surpass its last year’s 18.1 billion sales record, as reported by the ‘South China Morning Post’.

Australia was the third-biggest overseas source of the products bought.

Rising incomes among China's 300 million-strong middle class consumers and their demand for better quality is helping transform the country's economy from an export- and investment-led model to one that is driven by consumption, said Joe Tsai, co-founder and vice-chairman of Alibaba Group.

Consumer spending in China accounted for 40 percent of the GDP, compared with almost 70 percent for the U.S. Reaching that level would translate to annual spending of 700 billion to 800 billion dollars, according to Tsai’s projections.

80 percent of purchases were made via mobile