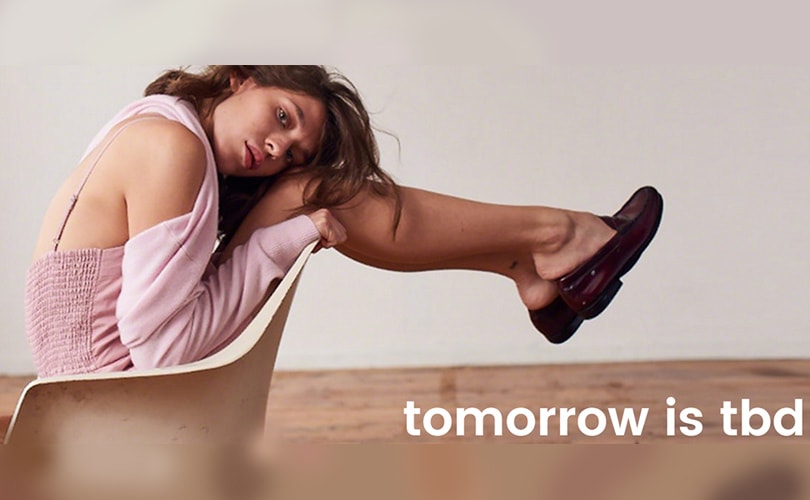 Abercrombie & Fitch back on track after smaller-than-expected Q2 loss

The popular teen apparel chain has started to see the light at the end of the tunnel after posting a significantly smaller-than-expected loss in the second quarter. The group has much to thank its younger brand, Hollister, for this initial recovery.

Second-quarter results have been a soothing bath for the retailer, which announced in early July that it had ended talks with potential buyers to pursue a turnaround plan on its own.

"We are encouraged by the clear progress across all brands," Abercrombie CEO Fran Horowitz said Thursday in a statement.

Abercrombie & Fitch highlighted that Hollister stores recorded strong sales for the period ended July 29, continuing their momentum. Hollister’s 5 percent rise in comparable sales in the second quarter ended July 29 came ahead of analysts' average estimate for a 2.9 percent increase, according to Consensus Metrix.

In fact, Hollister's improvement helped offset most of the other group’s brands’ losses, as it has been the case since the beginning of the year. In the first quarter, Hollister sales had increased 3 percent and Abercrombie sales had decreased 10 percent.

On a related note, the retailer said its Abercrombie brand benefited from a mix of products that proved to be more appealing to customers.

Second-quarter results have lifted the spirits at Abercrombie where they now expect same-store sales to be flat or grow slightly in the second half of the year. However, Abercrombie remains cautious about the short term warning that sales would remain "promotional," which could compromise the bottom line.