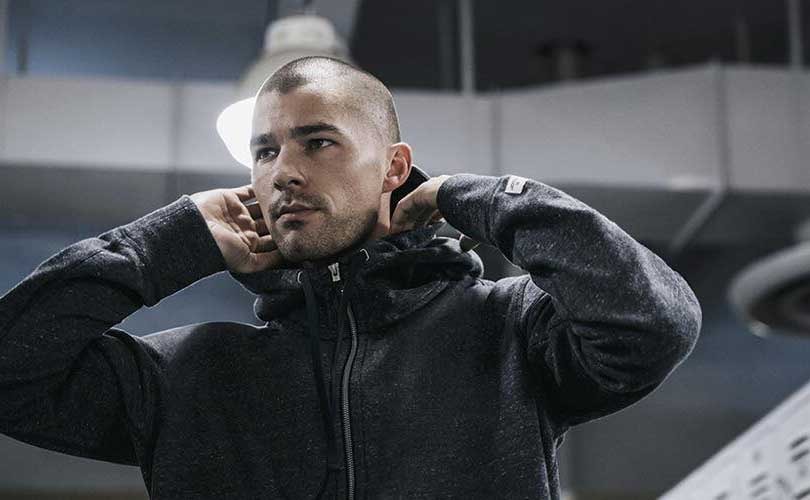 Adidas said, as previously announced, due to the existence of signed agreements to divest the TaylorMade, Adams Golf, Ashworth and CCM Hockey brands, the results from these businesses are reported as discontinued operations. In the second quarter, the TaylorMade and CCM Hockey divestitures had a non-operational negative impact on discontinued operations of around 200 million euros (234 million dollars). However, the company’s continuing operations, which now mainly consist of the Adidas and the Reebok brand, were not affected.

Due to the strong first half year performance, the company has increased its 2017 financial outlook. Management now projects currency-neutral sales to grow at a rate between 17 percent and 19 percent against previous forecast of increase by between 12 percent and 14 percent compared to the adjusted 2016 net sales of 18.483 billion euros (21.646 billion dollars) for the company’s continuing operations).