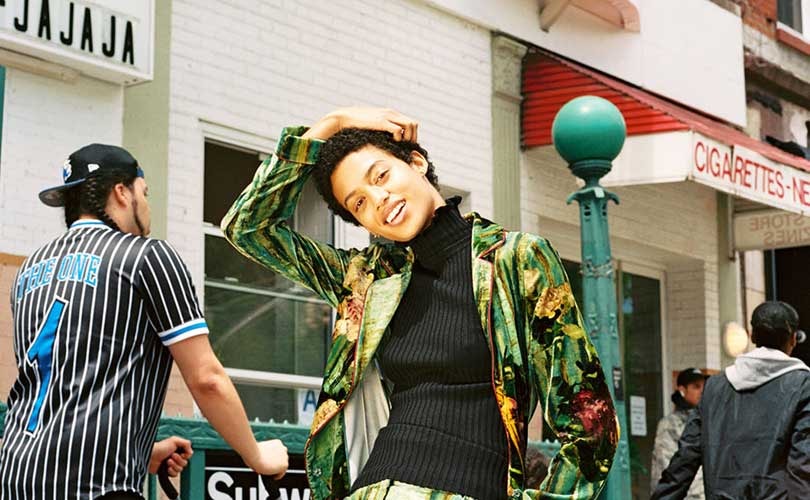 Commenting on the company’s results, Massimo Ferretti, Executive Chairman of Aeffe said in a press release: “We positively look forward in the light of the results of the first nine months of the year, both in terms of revenue growth and more than proportional increase of profitability, also thanks to a 15 percent increase of the Spring/Summer 2018 orders’ backlog. These results are very encouraging and, especially, confirm the validity of our long-term strategy."

In the rest of the world, the group’s sales totalled 48.2 million euros (56 million dollars), amounting to 20.5 percent of consolidated sales, recording an increase of 3.8 percent at constant exchange rates compared to 9M 2016, due to 16 percent sales growth in China.

The group has defined a plan for about 10 new franchise openings by the end of 2017 to strengthen the presence of its own brands in Asia.