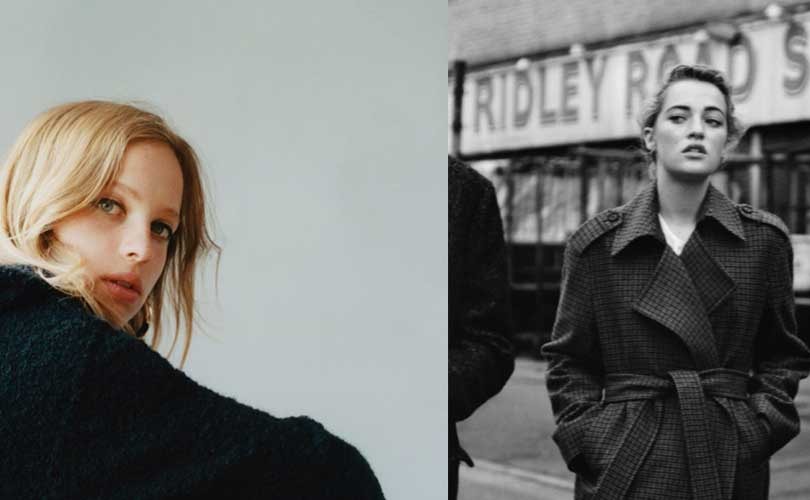 The London-based fashion retailer has overcome a slide in full-year earnings with a 20 percent jump in annual sales. As AllSaints’ popularity grows among the fashion savvy Asian population, the retailer is considering expanding into China.

“This has been another period of significant progress for AllSaints, and represents our fourth consecutive year of growth. The international expansion of our business has continued at pace, with sales from non-UK operations now accounting for nearly half of the group’s overall revenue,” summed up the company’s results its CEO William Kim.

The British company reported a 9 percent drop in earnings before exceptional items to 26 million pounds for the year to January 28. This figure includes a heavy discount when compared to same period’s results a year earlier (28.5 million pounds.)

Despite the year-on-year slip, AllSaints defended the results, saying they reflected start-up and pre-opening costs linked to its Japanese launch, as well as “strategic” investments in technology and its new travel retail outlets, reported ‘The Times’.

AllSaints’ CEO: since 2012 we have been building a future-proofmodel

Speaking to ‘City A.M.’, William Kim, All Saints' chief executive, said the brand was entering markets directly, rather than using the franchise model, so that the firm could have more control of the business. He said the firm's investment strategy, which was once focused on North America, is now being directed to Asia. This strategy has paid off already, as international revenues were up 31 percent on an annual basis, driven by continued growth in North America and Asia.

AllSaints – which has been owned by private equity firm Lion Capital since 2011 – has been investing in distribution centres and digital platforms as well as international expansion in the US and Asia, including Taiwan, South Korea and now Japan. It is also targeting globetrotters across South Korea by opening stores in Incheon International Airport, Shinsegae Duty Free and Shilla IPark Duty Free.

Kim said the company would continue its drive in Asia and will soon be making announcements regarding its plans for China. “This year we’re planting some seeds… we are planning something in China. But our approach, as it always has been, is very different from the traditional retailer’s approach, brand’s approach to launch (in) a country,” he said.