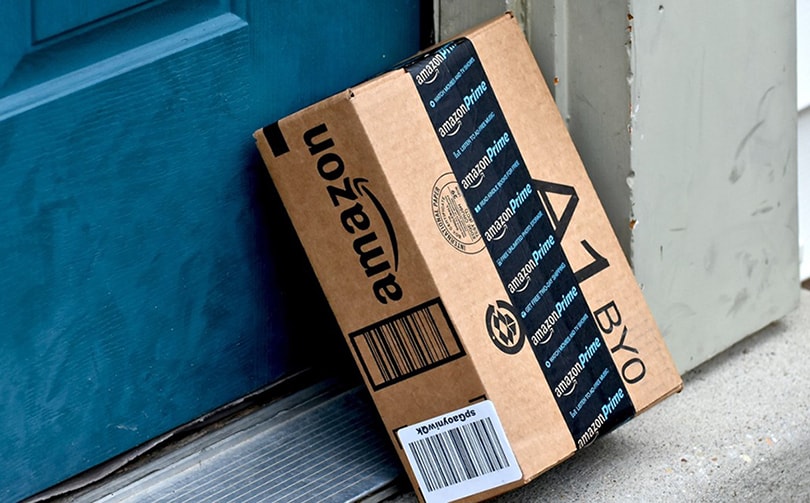 Amazon launches counterfeit crimes unit to crack down on fakes

Amazon has announced the launch of a new counterfeit crimes unit in its latest bid to combat counterfeit products on its website.

The US retail giant said it has created a global, multi-disciplinary team comprising former federal prosecutors, experienced investigators, and data analysts to “work to drive counterfeit to zero”.

“Every counterfeiter is on notice that they will be held accountable to the maximum extent possible under the law, regardless of where they attempt to sell their counterfeits or where they’re located,” Dharmesh Mehta, vice president, customer trust and partner support at Amazon said in a statement.

Amazon said it invested over 500 million dollars to combat counterfeits in 2019, and had more than 8,000 employees fighting fraud and abuse. Those efforts blocked over 2.5 million suspected bad actor accounts before they could make products available, and blocked six billion suspected bad listings.

Mehta continued: “We are working hard to disrupt and dismantle these criminal networks, and we applaud the law enforcement authorities who are already part of this fight. We urge governments to give these authorities the investigative tools, funding, and resources they need to bring criminal counterfeiters to justice because criminal enforcement – through prosecution and other disruption measures such as freezing assets – is one of the most effective ways to stop them.”