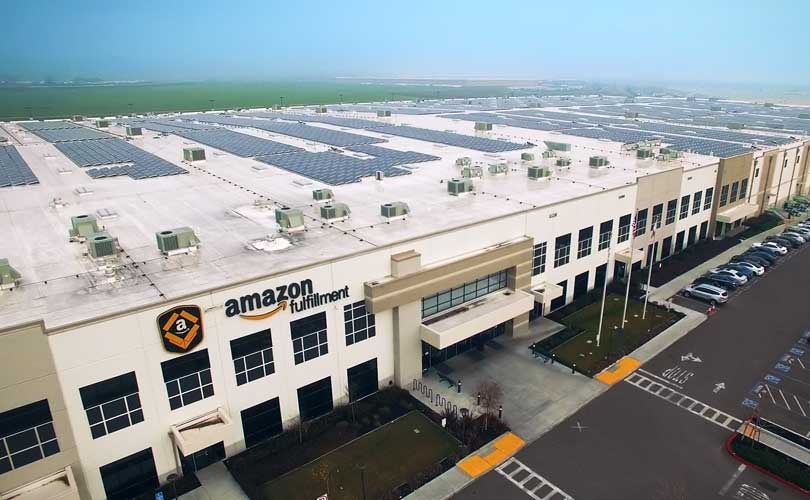 “AWS had the unusual advantage of a seven-year head start before facing like-minded competition, and the team has never slowed down,” said Jeff Bezos, Amazon Founder and CEO in a media release, adding, “As a result, the AWS services are by far the most evolved and most functionality-rich. AWS lets developers do more and be nimbler, and it continues to get even better every day.”