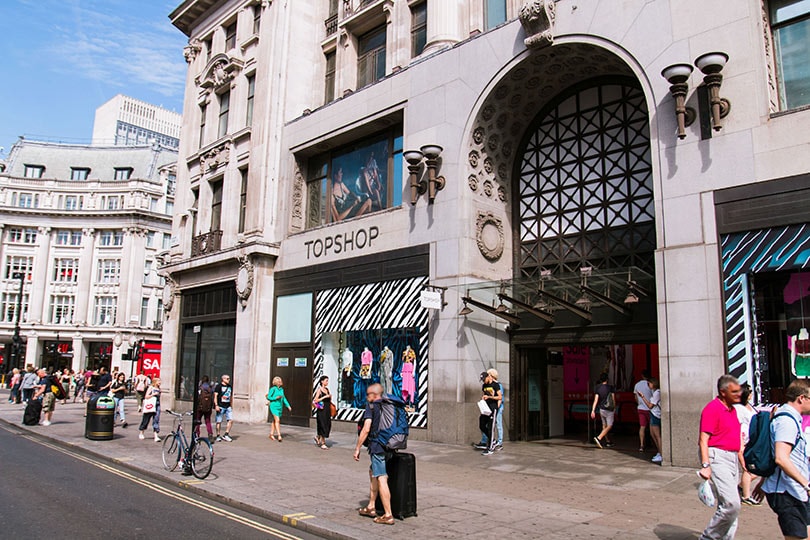 Topshop-owner Arcadia could be heading for a second restructuring in just over a year as it grapples with the impact of Covid-19.

The group has submitted a cost-cutting plan to the UK’s Pension Regulator, according to The Sunday Times. Arcadia reportedly has a deficit of 727 million pounds in its pension funds.

The group, which also owns brands Burton, Dorothy Perkins, Evans and Wallis, announced at the beginning of July that it would be cutting 500 jobs from its 2,500-strong head office workforce to help mitigate the impact of Covid-19. The company described the move as “essential” to ensure it can operate “as efficiently as possible during these very challenging times”.

The company furloughed the majority of its staff in recent months and slashed the pay of its senior leadership team by between 25 - 50 percent to save costs.

Last June, Arcadia won approval to close 23 stores across the UK and Ireland and cut rents on hundred more as part of a company voluntary arrangements (CVAs).