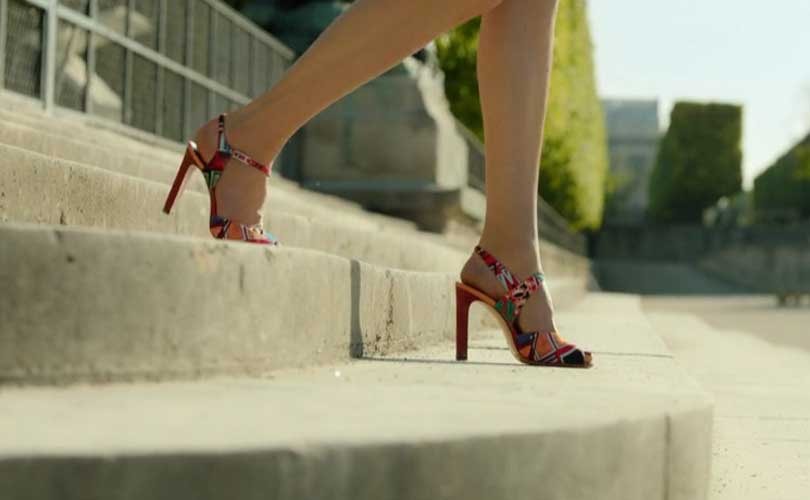 The Benetton family has strengthened its ties with the world of fashion with a significant investment in the French luxury brand Hermès and the multi-brand group L Brands, owner of Victoria's Secret.

Through the family holding company, Edizione, the Benettons have recently invested a total of 106 million euros in becoming shareholders of Hermès and buying equity in the group that owns Victoria's Secret, L Brands.

As is clear from the family’s investment vehicle’s budget of 2015 – to which has had access' ‘Il Sole 24 Ore’, the Italian family invested twice - in November and December last year - first 72 million euros in the purchase 0.21 percent of Hermès and, shortly after, another 34 million euros to acquire a 0.13 percent stake in L Brands.

The total investment is around 106 million euro, which, according to analysts who follow the stocks in question, indicates a small loss in relation to prices at which the shares of L Brands trades these days.

Amongst other financial movements gathered within the financial report, there was an investment of 500 million euros in Questio Opportunity Fund, that shares the same management company than Atlas Fund, further added sources with access to the annual report of the Benetton family holding.

Moreover, the Benetton family is satisfied with the performance of their holdings in Opa Club Mediterranee (of which they own a 2.22 percent stake) and Pirelli (currently have a 4.6 percent of the firm´s equity), which has helped the family company’s profit reach 43.5 million euros in the last year.

Another aspect of the financial statements of the Benetton family is the sale of World Duty Free, which generated a surplus value of 1,060 million euros, bringing the consolidated up to 1,600 million euros (from 136 million euros reported in net income in 2014).