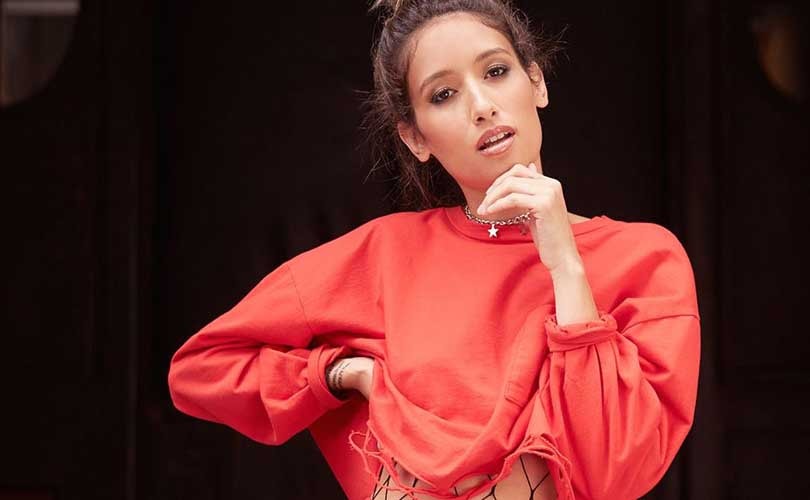 Commenting on the half year performance, Mahmud Kamani and Carol Kane, the company’s joint CEOs, said in a press release: “Boohoo’s revenue has continued to grow across all geographies, with international growth being strongest as we continue to increase our market share overseas, and the newly acquired PrettyLittleThing brand has exceeded our growth expectations. BoohooMan has also performed very well, with high growth rates in the UK and overseas. Nasty Gal was rebuilt by us from virtually a zero base after acquisition in March this year and it is growing well month-on-month.”

Highlights of Boohoo’s first half results

Boohoo and BoohooMan revenue increased to 181.8 million pounds (243 million dollars), up 43 percent or 40 percent CER on the previous half year. The company said, additional breadth in the product range has contributed to revenue growth, with several new product categories introduced in the year.

Active customer numbers over the last 12 months increased by 29 percent to 5.8 million and the number of website sessions in the first half year grew by 20 percent to 158 million.

Revenues of PrettyLittleThing grew strongly throughout the first half year with growth over the previous year’s equivalent of 289 percent and revenue reaching 72.7 million pounds (97 million dollars). The company added that gross margin was 54.8 percent, despite increasing wholesale revenue (at lower margin than retail), and with increasing leverage on overhead efficiency, profitability has greatly improved. Sales across all geographic regions increased dramatically. The international sales reached around seven times higher than in the first half of the previous year. The company added a French language website this year, taking the number of country-specific websites to eight.

Nasty Gal revenue increased rapidly month-on-month from the new start-up post acquisition on March 1, 2017. Revenue in the first half year reached 8.4 million pounds (11 million dollars). The company has invested heavily in marketing to increase brand awareness and re-energise the brand, concentrating on the key markets of USA and UK initially.

Boohoo said that it continues to maintain a highly positive outlook for on-line fashion. While growth in the UK, the company’s largest market remains strong, international growth continues at a higher rate. The company added that it has made significant investments in an improved website platform, added new apps, upgraded IT systems, expanded its warehouse and added new office space and planning is underway for warehouse automation and for the construction of additional new warehouse facilities for medium to long term growth.