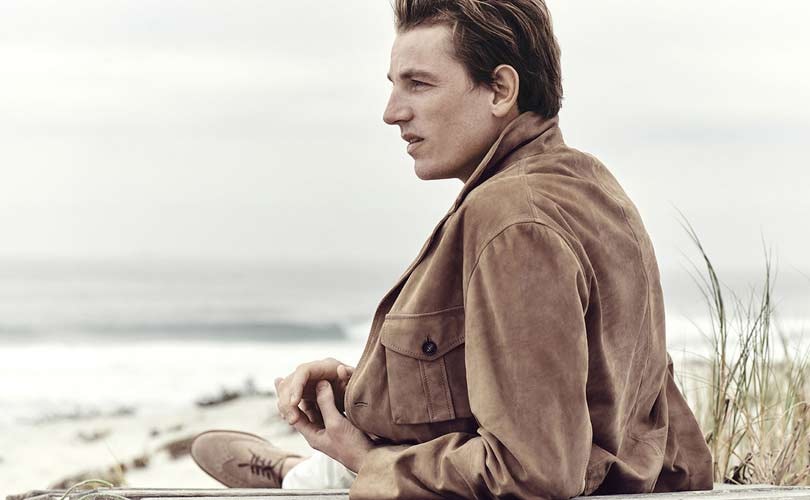 Commenting on the company’s performance, Brunello Cucinelli, the company’s Chairman and CEO, said in a statement: “2018 has been a year that we have defined as "splendid" in terms of both economic performance and image. As for 2019, considering the excellent performance of sales in the first months of the year and the extraordinary results of our order collection for fall/winter, we feel confident in envisaging growth of around 8 percent of revenues as well as a healthy profit growth, whereby we keep pursuing our important investments.”

Revenues in Greater China jumped 28.6 percent, with sales rising to 54.9 million euros (62.1 million dollars), with the proportion of the total still limited at 9.9 percent. Rest of the World revenues saw an increase of 10.6 percent, with sales reaching 59 million euros (66.7 million dollars), representing 10.7 percent of the total, with positive results in the Middle East and Japan, and in all the other geographical areas where the company has a presence.

Retail monobrand channel grew 6.3 percent, with revenues of 296.3 million euros (335.4 million dollars), representing 53.6 percent of the total. The year confirmed healthy like-for-like growth of 3.5 percent. The network consisted of 100 boutiques at December 31, 2018, unchanged over September 30, 2018: two new boutiques were opened during the year to which were added four conversions from the wholesale monobrand channel.

Revenues in the wholesale monobrand channel increased 19.4 percent, with revenues reaching 30.2 million euros (34.1 million dollars) compared to last year, representing 5.4 percent of the total. The company operates a network of 27 boutiques and there were four conversions to the direct channel in 2018, offset by the positive contribution coming from the opening in the Dubai Mall.

The company said that its board of directors will propose the payment of a dividend of 0.30 euros per share to shareholders at their next general meeting.