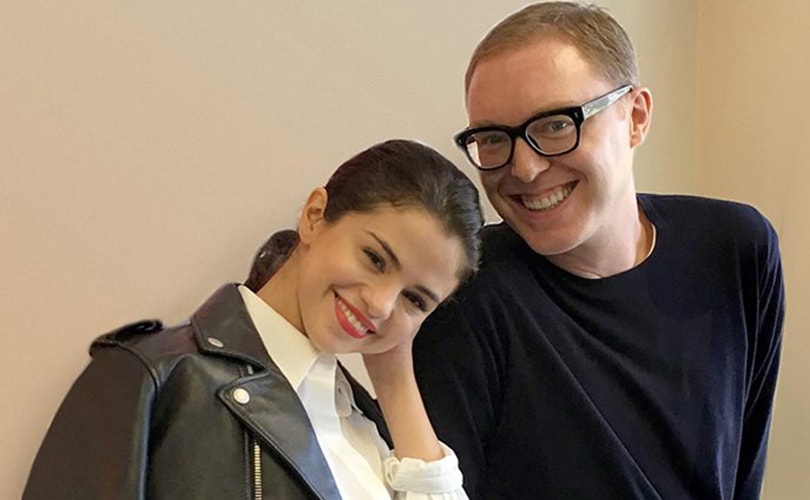 Net sales totaled 1.32 billion dollars at Coach, for the second fiscal quarter, representing an increase of 4 percent over prior year on a reported basis, including a benefit of 40 basis points related to currency translation. On a non-GAAP basis, net income for the quarter totaled 211 million dollars compared to 189 million dollars a year ago, an increase of 12 percent, with earnings per diluted share of 0.75 dollar, up 11 percent versus prior year.

Commenting on the second quarter trading, Victor Luis, Chief Executive Officer of Coach, said in a media release, “We are both pleased and proud of our performance this holiday season, particularly in light of the challenging and volatile global retail environment. Importantly, we opened key global flagship locations on Fifth Avenue in New York City and Regent Street in London. And, despite our deliberate pullback in the North America wholesale channel and currency headwinds, we delivered double-digit earnings growth in the quarter.”

The company said, its strategic decision to elevate the Coach brand’s positioning in the North American wholesale channel through a reduction in promotional events and door closures negatively impacted sales growth by approximately 100 basis points in the quarter. Gross profit totaled 906 million dollars, an increase of 5 percent on a reported basis and 6 percent on a non-GAAP basis. Gross margin for the quarter was 68.6 percent compared to 67.4 percent in the year ago period on both a reported and non-GAAP basis.

International Coach brand sales rose 3 percent to 448 million dollars on a reported basis from 437 million dollars last year and 1 percent on a constant currency basis. Greater China sales were approximately even with prior year in dollars and increased 6 percent on a constant currency basis, which the company said, was driven in part by positive comparable store sales overall with continued strength in Mainland China. In addition, Hong Kong and Macau experienced a significant improvement in the quarter from previous trends.

In Japan, sales rose 9 percent in dollars and decreased 2 percent in constant currency, which the company said, were impacted by a decline in Chinese tourist spend, lapping last year’s dramatic increase. Sales for the remaining directly-operated businesses in Asia decreased low-single digits on a reported and constant currency basis. Europe remained strong, growing at a double-digit rate in both total and comparable store sales.

At POS, sales in international wholesale locations increased slightly, driven by strong domestic performance offset in part by relatively weaker tourist location results, while net sales into the channel decreased from the prior year impacted by shipment timing.

Gross profit for the Coach brand totaled 830 million dollars, an increase of 4 percent on a reported and non-GAAP basis. Gross margin for the quarter was 69 percent, including approximately 30 basis points of benefit from currency, as compared to 67.7 percent in the prior year period.

The company said, net sales for the Stuart Weitzman brand totaled 118 million dollars for the second fiscal quarter compared to 94 million dollars reported in the same period of the prior year, an increase of 26 percent, driven by strong growth in the directly operated channels and positively impacted by a wholesale shipment timing shift from the first quarter.

The company’s previous revenue guidance was for an increase of low-to-mid single digits, including an expected benefit from foreign currency of approximately 100-150 basis points. Given the significant strengthening of the US dollar, the company is now projecting revenue to increase low-single digits, including an expected negative impact from foreign currency of 50 basis points for the full fiscal year or over 100 basis points of pressure for the second half of the fiscal year based on current exchange rates.

However, the company is maintaining its operating margin forecast for Coach of between 18.5-19 percent for fiscal 2017. This guidance incorporates the negative impact of both Stuart Weitzman and the strategic decision to elevate the Coach brand’s positioning in the North American wholesale channel, including a reduction in promotional events and the closure of about 25 percent of doors.

Coach continues to project double-digit growth in both net income and earnings per diluted share for the year.