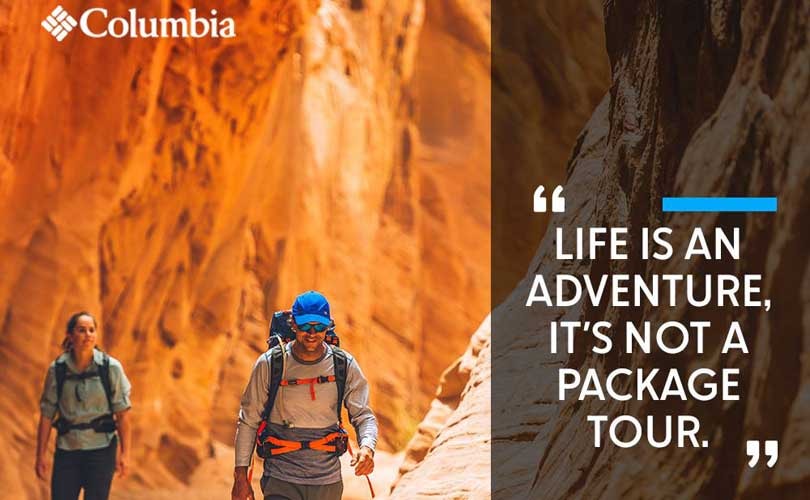 Commenting on the first quarter trading, the company’s President and CEO Tim Boyle said in a statement: "We are pleased to report better than expected first quarter net sales and profitability led by strength in our direct-to-consumer businesses, growth in our wholesale businesses, including a return to growth in US wholesale, and the favourable effect of strengthening foreign currencies relative to the US dollar."

US net sales increased 9 percent, attributable to high-teens percent growth in DTC and low-single-digit percent growth in wholesale. The company operated 130 US retail stores at March 31, 2018 compared with 120 at the same time last year.