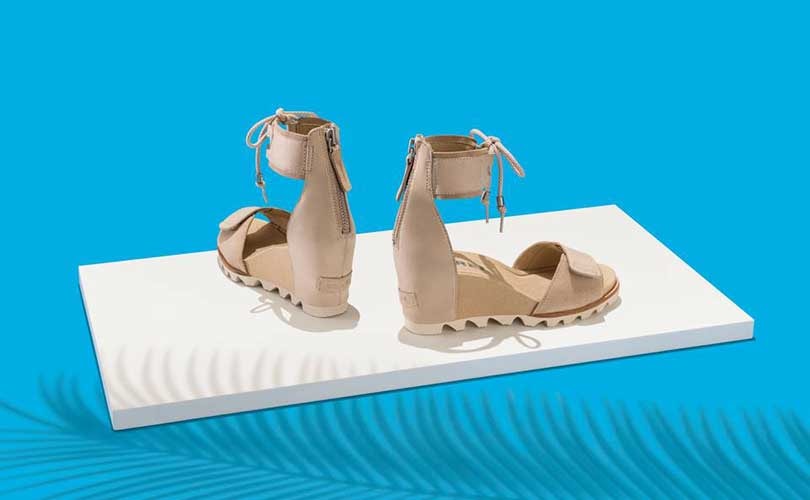 Columbia Sportswear Company plans to acquire remaining 40 percent interest in Columbia Sportswear Commercial (Shanghai) Company, the joint venture that it currently operates in China with Swire Resources Limited, a subsidiary of Swire Pacific Limited. The acquisition, the company said, is subject to various conditions, including regulatory approval in China and is expected to be complete around January 1, 2019.

Commenting on the development, Tim Boyle, Columbia's President and CEO, said in a statement: "We thank Swire Resources for contributing to the success and growth of the Columbia brand in China. We have positioned the Columbia brand for long-term sustained growth in the crucial Chinese market. The acquisition is consistent with our strategy to accelerate investment as a brand-led, consumer-first business in the areas of highest growth potential for our existing brands".

The joint venture began operations on January 1, 2014 with headquarters in Shanghai. Columbia Sportswear Company currently owns 60 percent of the operation; Swire owns 40 percent, with profits and losses shared in similar proportions. The joint venture had an initial term of 20 years but included a provision for the purchase or sale of the minority interest any time after the fifth year. The joint venture's 2017 sales in China totalled approximately 168 million dollars, generating low-teens operating margin.

"The strategic partnership between Columbia Sportswear and Swire Resources in greater China has been a proven success over many years. As the mainland China business embarks on its next phase of growth, we wish Columbia every success,” added Richard Sell, Director, Trading and Industrial Division of Swire Pacific Limited.

Going forward, the company’s future plans include continued investments in building the Columbia brand in China, as well as expansion of direct and dealer-operated retail locations. The company added, Jason Zhu, will continue as general manager of Columbia Sportswear Commercial (Shanghai) Company. As of December 31, 2017, the joint venture operated 86 retail store locations in China. In addition, the joint venture sells its products through brand-specific e-commerce websites in China across multiple platforms and has distribution relationships with approximately 50 wholesale dealers that operate approximately 750 retail locations.