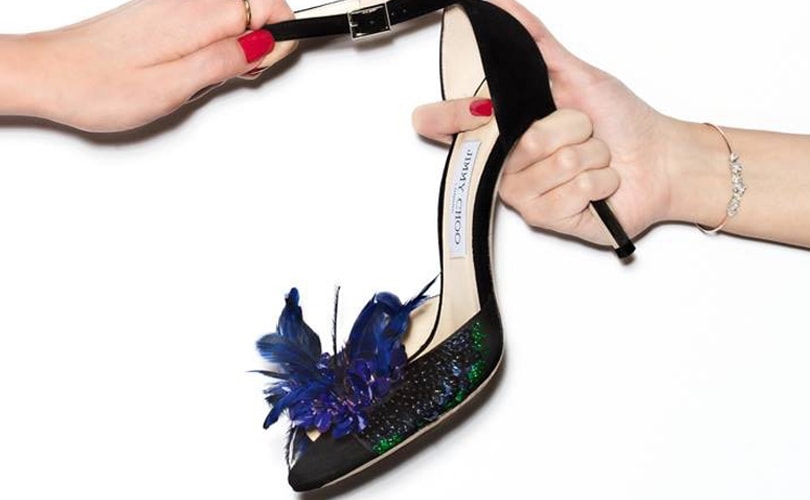 American accessories giant Coach is in the running to buy the Jimmy Choo luxury shoe business for a reported 1 billion pounds.

The New York-based brand has been eyeing luxury companies since it stalled its takeover for Kate Spade and a failed attempt last year to buy Burberry for 20 billion pounds.

According to Investors Chronicle, Jimmy Choo was put on the market by its major shareholder, German investment group JAB Holdings. The group, which floated a quarter of Jimmy Choo at the end of 2014, said a potential sale would be the best way to maximise value for shareholders, although it was not currently in receipt of any offers.

The decision comes as JAB tries to transition away from luxury goods and towards the coffee market, having bought coffee machine maker Keurig Green Mountain back in 2015 for 14 billion dollars.

JAB first bought Jimmy Choo for 500 million pounds back in 2011, and the retailer's current market cap now stands at 656 million pounds. JAB still has investments in luxury clothing brand Bally and, via beauty giant Coty, in groups such as Calvin Klein and Marc Jacobs.

Analysts are restricted from commenting in light of the potential sale, while the company declined to elaborate on their initial statement, noted Investors Chronicle.

According to Bloomberg, Jimmy Choo could attract interest from luxury companies in Asia, the U.S. and Europe, as well as private-equity firms. JAB is likely to gauge takeover interest among companies such as Michael Kors Holdings Ltd., LVMH, Kering and Coach Inc., in addition to billionaire brothers Victor and William Fung, who control Li & Fung Ltd. of Hong Kong. Mayhoola for Investments LLC, the Qatari royal family’s investment fund, could also look at the shoemaker as a way to bolster its luxury presence.