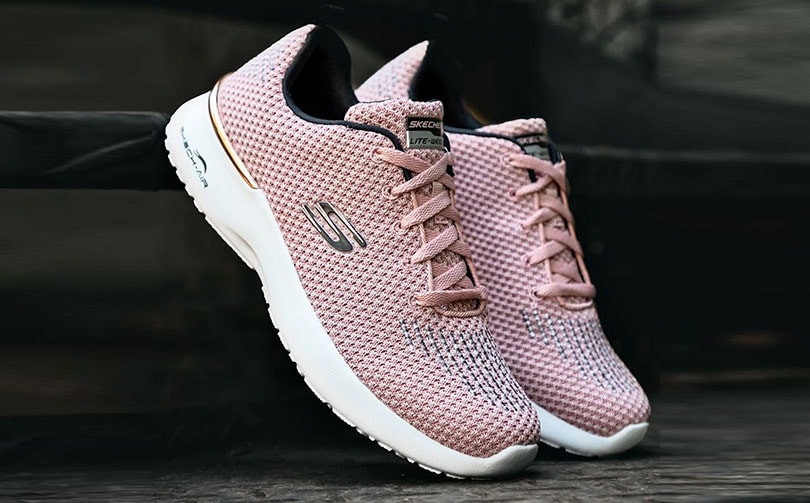 Second quarter sales at Skechers decreased 42 percent to 730 million dollars as a result of a 37.8 percent decrease in its international business and a 47.3 percent decrease in the company’s domestic business, reflecting the impact of the global pandemic. Net loss was 68.1 million dollars in the second quarter and diluted loss per share was 44 cents.

“Skechers, like most businesses around the world, has never faced a more challenging time than during the pandemic, which caused the closing of nearly every market worldwide,” said Robert Greenberg, Chief Executive Officer of Skechers in a statement, adding, “Now, with more than 90 percent of our Skechers stores safely re-opened and some markets in the early stages of recovery, we believe that we will remain a brand consumers and retailers trust to deliver comfort, quality, and style.”

Gross margin for the quarter increased by approximately 210 basis points as a result of a favourable mix of online and international sales. Loss from operations decreased from 172.1 million dollars or 154.9 percent to a loss of 61 million dollars.

“The impact of Covid-19 to Skechers’ business was significant in the second quarter as we saw much of the world outside Asia shutter nearly all businesses. However, we remain optimistic about the early signs of recovery we witnessed during the quarter, including a return to growth in China, consistent improvement each month in some markets outside of China, and record shattering growth of over 400 percent in our company-owned e-commerce business,” added David Weinberg, chief operating officer of Skechers.