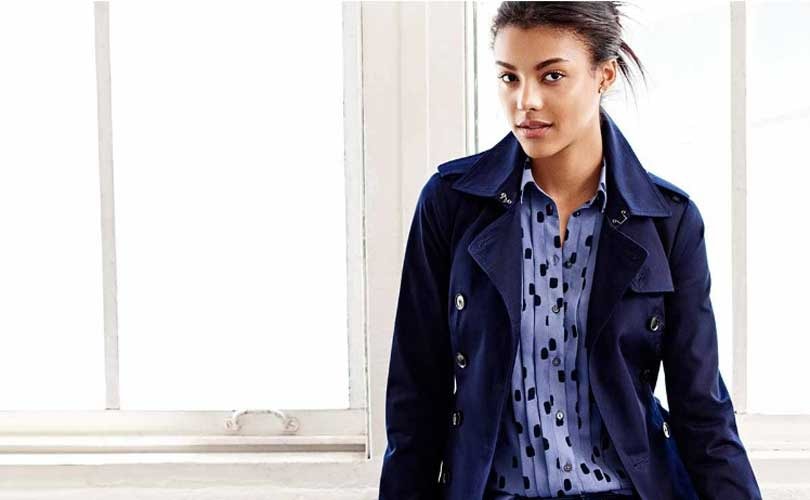 The Gap Inc. comparable sales fell more than expected in July, dragging the stock a further 4 percent down and adding to the 27 percent the shares have withdrawn since the beginning g of the year.

Thus, although the San Francisco based retail noted a smaller-than-expected drop in quarterly sales – mostly explained by increasing sales at Old Navy brand in June , the stock fell 4.9 percent in extended trading on Monday as its Banana Republic brand posted another disappointing quarter, reported the ‘Wall Street Journal’.

As highlighted by ‘Forbes’, it’s noteworthy that comparable sales at Old Navy, a bright spot in recent years, were flat after two-quarters of declines. Meanwhile, Gap estimated adjusted profit of as much as 0.59 dollars per share for the second quarter ended July, 30, compared to analysts’ consensus estimate of profit 0.48 dollars, according to Thomson Reuters I/B/E/S.

On the back of the news, shares closed in the red, shredding another 4.8 percent to 24.40 dollars apiece, and adding to the 27 percent value loss the stock has noted in the past 12 months.

Analysts polled by Thomson Reuters had expected Gap’s overall comparable sales to decline 0.3 percent last month, including a drop of 3.9 percent at Banana Republic and a decrease of 1.4 percent at its namesake brand. Comparable sales were flat at Old Navy during July, compared with analysts’ estimates for an increase of a 1.6 percent.

“While performance varied during the quarter, we made progress on our streamlining initiatives and continued to see signs of improvement in our larger brands,” Chief Financial Officer Sabrina Simmons said when commenting on the group´s performance.