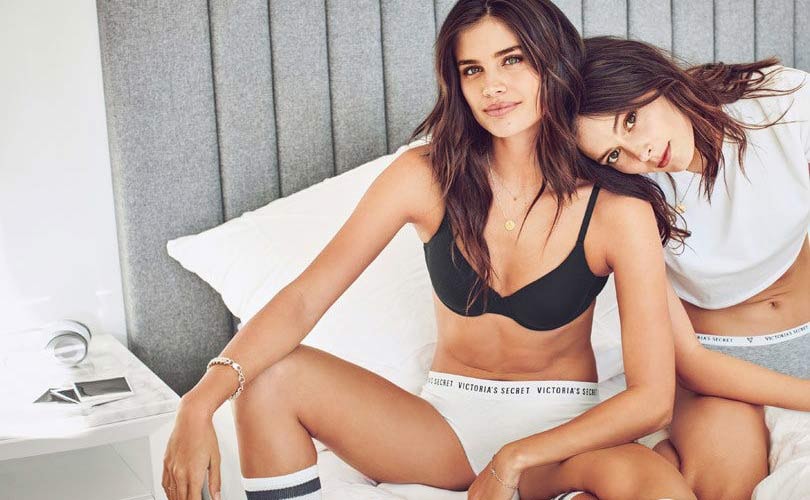 End of an era: Victoria’s Secret to pull annual fashion show from TV

Victoria’s Secret is “rethinking” its annual fashion show following at least five years of declining viewership, according to a memo sent to employees by Les Wexner, CEO of Victoria’s Secret parent company L Brands, and obtained by the New York Times. Wexner reportedly said that the brand “must evolve and change to grow” and network television is no longer “the right fit”. He added that the company will develop a “new kind of event” on different platforms in the future, without giving further details.

Victoria’s Secret fashion show has been broadcast on ABC and CBS for almost twenty years -- the first edition was held in 2001. Very little has changed in the show’s format since then, causing viewership rates to plummet in recent years. Last year’s event had the lowest viewership in history, attracting an audience of 3.3 million viewers, down from 9.7 million in 2013. The lack of physical and racial diversity of Victoria’s Secret “angels” doesn’t resonate with today’s consumers, who are migrating to more inclusive brands such as Thinkx and Rihanna’s Savage x Fenty. The show is also frequently criticized for the objectification of women, another aspect that doesn’t do the brand any favors in the post-#metoo era.

It’s not just the fashion show that’s struggling: sales have been consistently dropping, too. Earlier this year, Victoria's Secret announced that it will close at least 53 out of its 1,170 stores in North America. The brand also closed 30 stores in 2018.