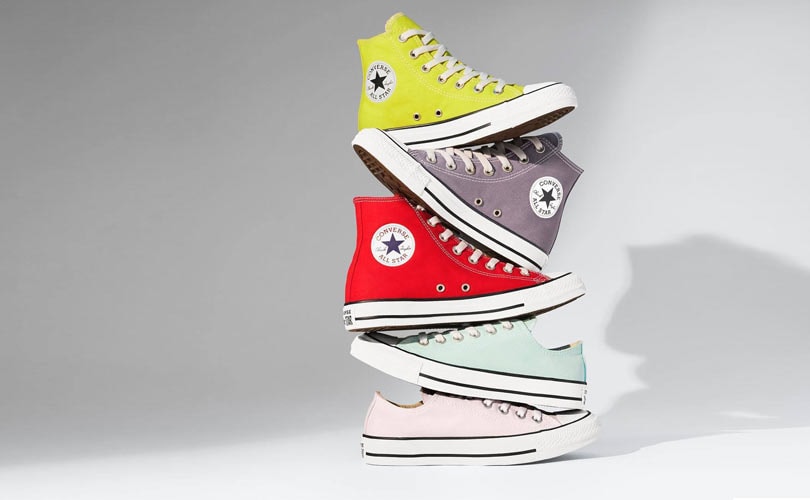 The European Commission has launched an in-depth investigation into Nike’s tax arrangements in the Netherlands, looking to examine whether the country’s tax administration body, Belastingdienst, has given the sportswear giant an unfair advantage over its competitors.

Between 2006 and 2015, Dutch authorities issued five tax rulings, two of which are still in force, approving a method to calculate tax-deductible royalty payments to two Nike divisions based in the country, namely Nike European Operations Netherlands BV and Converse Netherlands BV. These two companies develop, sell, market and record the sales of Nike and Converse products in the entire EMEA (Europe, Middle East and Africa) region. According to the European Commission, these rulings allow for the two companies to only be taxed in the Netherlands, on a limited operating margin based on sales. In addition, the EU body says “the royalty payments endorsed by the rulings appear to be higher than what independent companies negotiating on market terms would have agreed”.

What’s more, while Nike European Operations Netherlands BV and Converse Netherlands BV have more than 1,000 employees, the recipients of the royalty are Nike group entities that have no employees and carry no economic activity.

If the Netherlands are found to have allowed Nike to pay less tax than other companies, this would amount to illegal State Aid and Nike could be sentenced to pay back billion of euros. “Member States should not allow companies to set up complex structures that unduly reduce their taxable profits and give them an unfair advantage over competitors”, said Margrethe Vestager, Commissioner in charge of competition policy, in the statement.