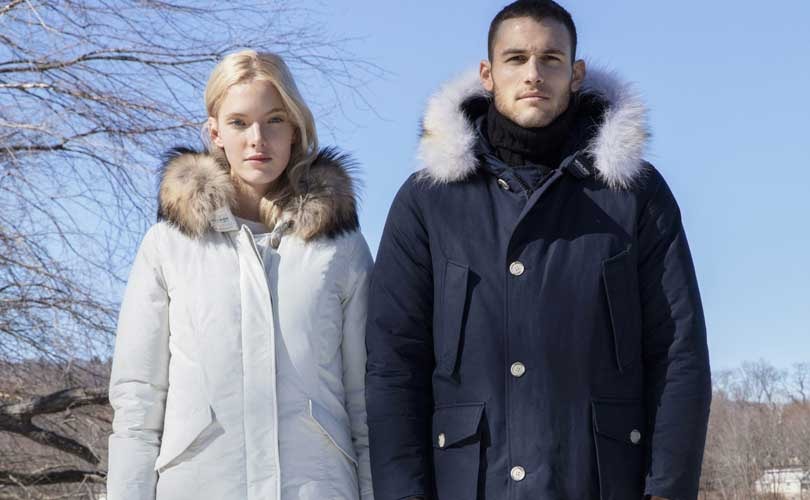 Florence - Woolrich International’s new strategy is coming into effect step by step, just a month and half after Woolrich Inc. and Woolrich Europe announced their merger into new holding company. At the end of November, Woolrich Inc., a “Made in the USA” outdoor apparel company, and Woolrich Europe, a subsidiary of the Bolognese Group W.P. Lavori in Corso, the licensee for the brand for Europe and Asia, announced the completion of a merger which included the formation of a new holding company, Woolrich International. At the same time, the companies put in place a strategic plan which included the launch of an initial public offering (IPO) within the next 3 to 5 years; increasing its store numbers from 25 to 60; a further push into e-commerce; and boosting its employee count to 500.

In addition the company is also expanding its product offering, and at Italian fashion trade fair, the group debuted its first collection of footwear for men and women, characterised by two soles made exclusively for Woolrich by Vibram. As the company continues to map out its plan for the future, FashionUnited took a moment to speak to Cristina Calori, Chairman of Woolrich International, to learn more about what the company aims to do next.

FashionUnited: An IPO is very high up on your agenda. Can you tell us which stock market you have in mind for the listing?

Cristina Calori: “I believe that Milan will be the financial centre that we will choose and that it is the most suitable one in terms of scale. On the American stock market there are some enormous companies quoted with very big turnover.” (Woolrich International has its registered office in London and business offices in New York, Woolrich Pennsylvania, Bologna and Milan).

The way things are going this year, what will you end with in terms of sales, and what is the sales target that you have set yourselves? 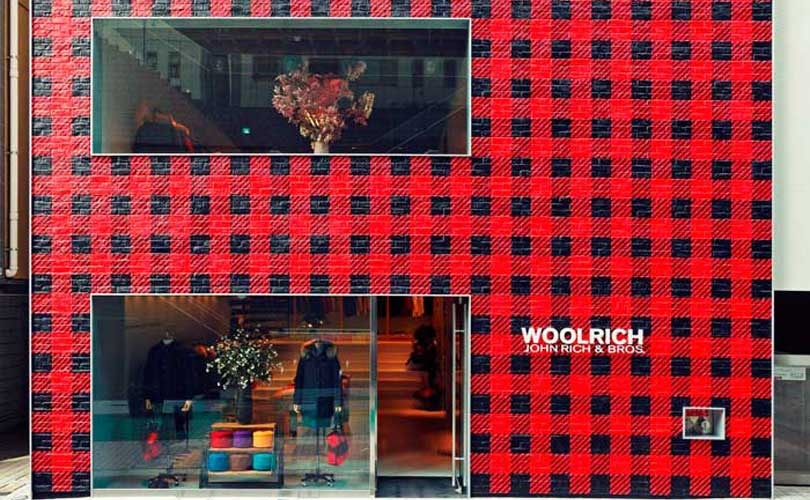 These are ambitious targets that have also required restructuring at a managerial level, aren’t they?

“Yes, definitely. We have appointed a Managing Director, who is also a lawyer, who has supported us in our operations since the end of November and who therefore knows our situation very well. On the creative front too we have appointed a new leader, who will monitor the brand through the 360 degree change: Andrea Canè, the Global Creative Director of Woolrich International.”

Given that you are present in both Europe and the USA and in a total of 45 countries, are you thinking of diversifying the collections for your global audience?

“Let’s say that we are in a phase of studying and analyzing various markets, so we would not exclude the possibility of producing ad hoc collections for specific markets. Our strong point (W.P. Lavori in Corso has been a partner of Woolrich since 1984) has always been our capacity to support the client, to see him as a partner, as my father Giuseppe loved to say, and it was with him that I founded W.P. Lavori in Corso in 1982, and not as a rival. Woolrich’s mission is to become a brand leader in outerwear at a global level.”

Which are the markets you are targeting and what is your strategy?

“The United States and Canada first of all, but also the UK and France. We are thinking of subsequent expansion and global development of the Woolrich line John Rich & Bros., which operates in the outerwear segment, thanks to significant investment in marketing, expansion of the direct sales network (single-brand shops and shop-in-shop), growth of the e-commerce channel and the development of new partnerships with approved retail chains. We are also working on the relaunch of the Woolrich Outdoor line with a new global development plan and a development plan for the Chinese region via the setup of a dedicated company. Also on our agenda is the strengthening and development of the potential of the Woollen Mill (Woolrich PA), one of the oldest American woollen mills still operating.” 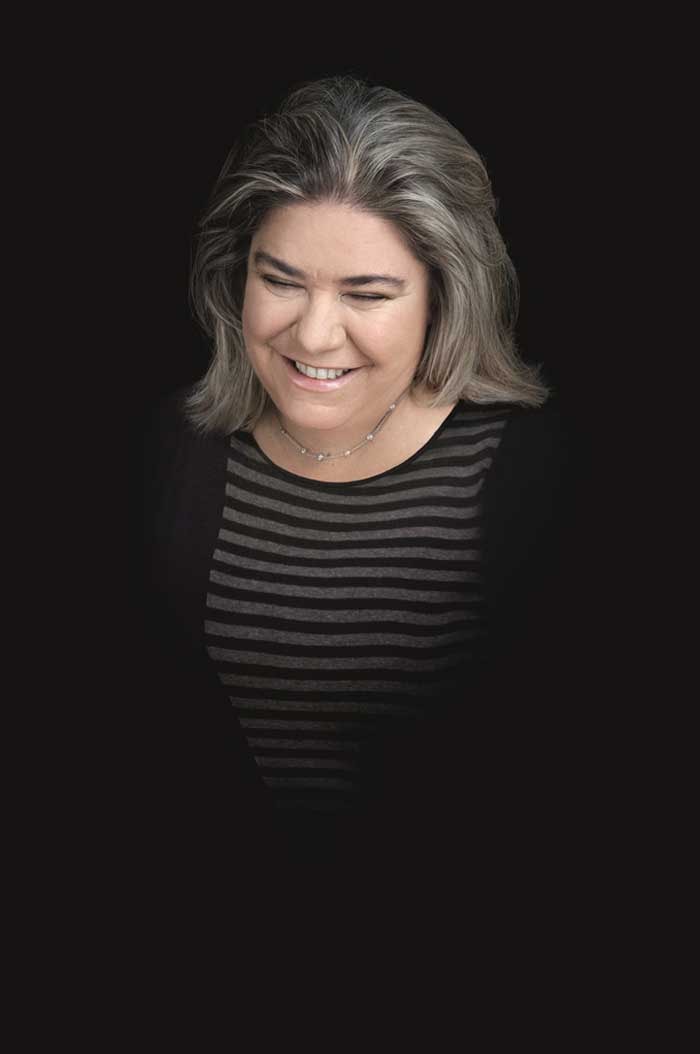 How important is e-commerce today?

“Of course it’s very important, especially in the USA, where people are used to buying online and they have already started deserting physical shops. Viewed in percentage terms of total turnover, e-commerce accounts for 10 percent and next year it will increase by several points.”

Are you also thinking of a digital strategy at a global level?

“Yes, of course, we are also targeting web marketing because the online channel is very important, as is the integration of the channels. Nevertheless, we believe that retail will be indispensable because the client must be able to touch the product, which is why we are planning to also open single-brand outlets in the USA.”

A growth plan which will also entail expanding the workforce up to 500 people. What professionals will you take on?

”Staff for retail and also for marketing. I have to say that we are investing a lot in the young people in the company. Who better than them to interpret the needs, requirements and wishes of their peers? And we have various talented young people in our creative team.”