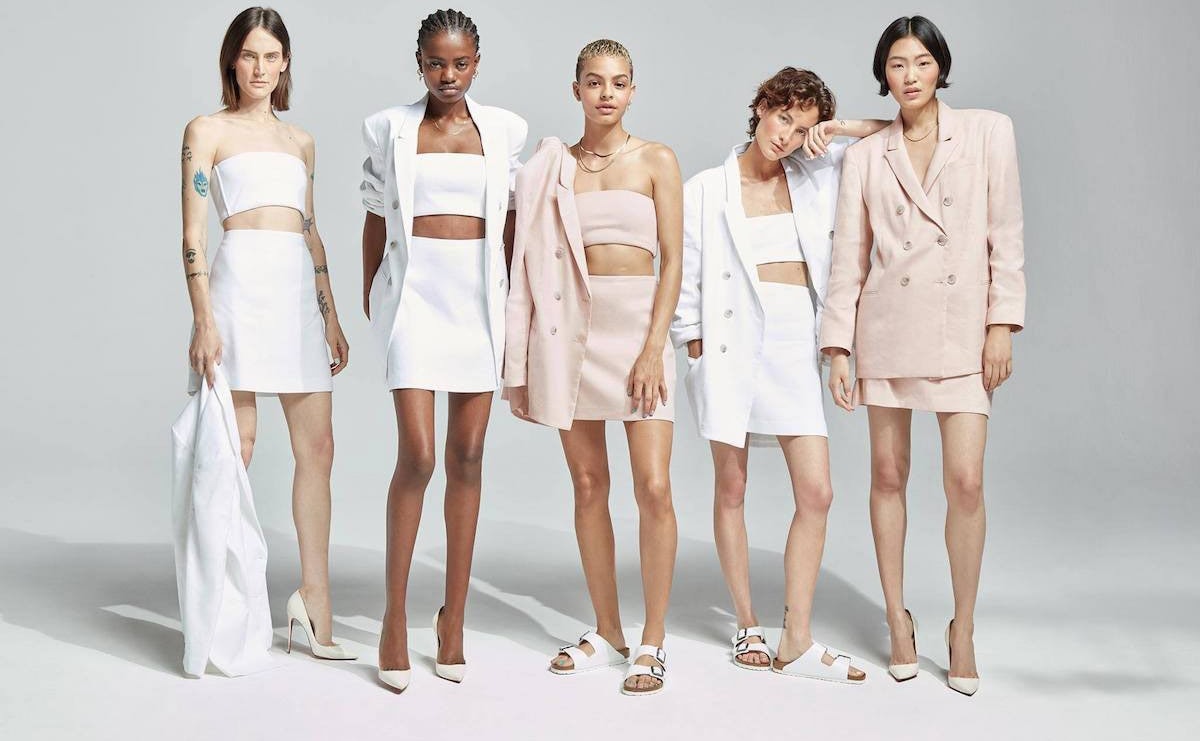 Commenting on the update, the company’s new Chief Executive Officer Tim Baxter, who joined Express on June 17, said in a statement: “Since joining Express in mid-June, I’ve been mainly focused on three key areas: developing a corporate strategy, building the right leadership team, and taking immediate action to change the trajectory of our business. Our second quarter results are not indicative of what this company can deliver, and I am committed to returning Express to long-term, profitable growth.”