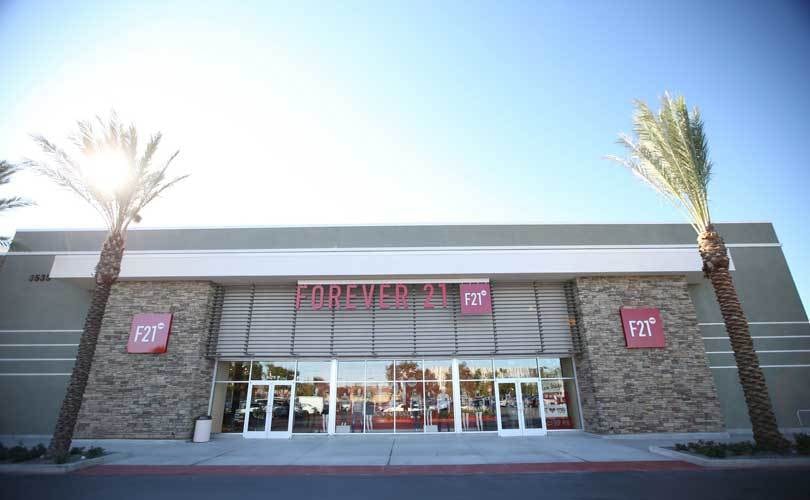 Forever 21 has announced plans to wind down operations of its Canadian subsidiary, Forever XXI ULC, also referred to as Forever 21 Canada. The company voluntarily filed for bankruptcy protection under Chapter 11 this weekend.

The American fast fashion chain was granted protection under the Companies' Creditors Arrangement Act by the Ontario Superior Court of Justice in Toronto. This will allow it to ensure a responsible and controlled exit from the Canadian market.

“While this decision was not easy to make, we believe it is the right one for Forever 21 Canada," Bradley Sell, chief financial officer of Forever 21 Canada, said in a statement. "We had hoped for a different outcome, but after years of poor performance and challenges set forth by the headwinds facing the retail industry today, our Canadian operations are simply no longer economically viable."

Forever 21 currently has 44 stores across Canada, located in Alberta, British Columbia, Manitoba, Ontario, Quebec and Nova Scotia, with about 2,000 employees in total. Stores will remain open during the liquidation process.