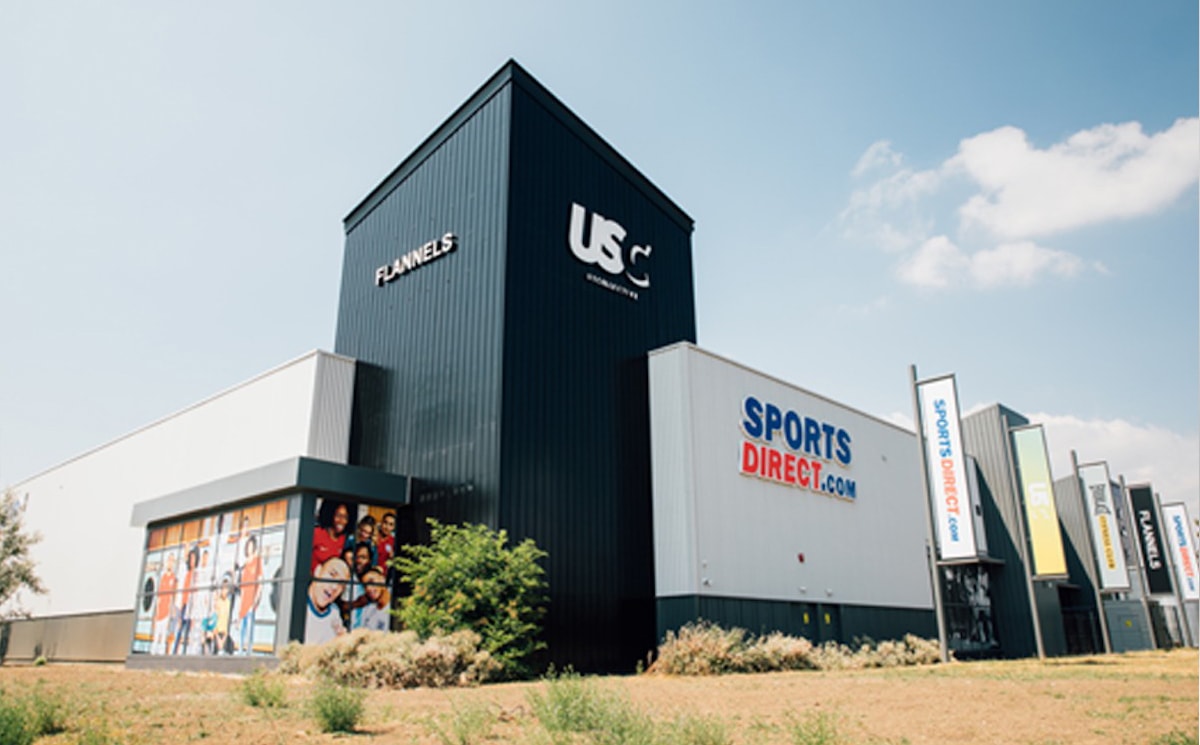 The company, which owns brands Sports Direct, House of Fraser, Jack Wills and Evans Cycles, among others, said it has acquired “certain” assets of DW Sports for an initial cash consideration of 37 million pounds.

Frasers Group said it could pay up to 6.9 million pounds more on the deal depending on how many leasehold interests it eventually acquires.

DW Sports fell into administration last month, putting 1,700 UK jobs at risk. For the year ended 31 March 2019, the company had gross assets of 194 million pounds and made a loss of 20 million pounds.

Frasers Group said in a statement Monday: “The Transaction complements the existing gym and fitness club portfolio within the Company's group and is consistent with the group's elevation strategy. Frasers Group looks forward to elevating the gym and fitness assets acquired pursuant to the Transaction under the group's existing iconic Everlast brand, and is also pleased to have saved a number of jobs.”

Last week, Frasers Group reported a 19.9 percent drop in annual profit despite sales increasing 6.9 percent to 3.96 billion pounds in what it described as “the most challenging year in the history of the company” largely due to the impact of the Covid-19 pandemic.