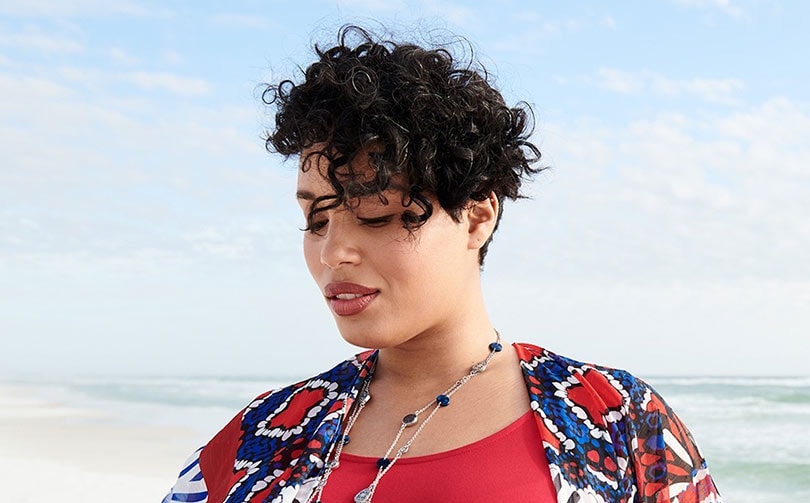 Ascena Retail Group, inc. has announced that FullBeauty Brands Operations, LLC will acquire Catherines’ intellectual property assets for a base purchase price of 40.8 million dollars and potential upward adjustment for certain inventory. The company also said that The United States Bankruptcy Court for the Eastern District of Virginia has approved its plan of reorganization.

Commenting on the development, Gary Muto, Chief Executive Officer of Ascena, said in a statement: “We are in the final stages of implementing our store closure plans across brands, which is expected to reduce our overall footprint to approximately 1,300 locations, and are continuing rent discussions with our landlord partners for our go-forward stores. In addition, as part of our ongoing corporate expense reduction plan, we have now exited and consolidated our corporate offices. Collectively, we believe these actions will enable us to strategically invest in the business and generate sustainable, profitable growth once we emerge from the Chapter 11 process.”

The Company continues to operate its Ann Taylor, Loft, Lane Bryant, Justice and Lou & Grey brands through a reduced number of retail stores and online.