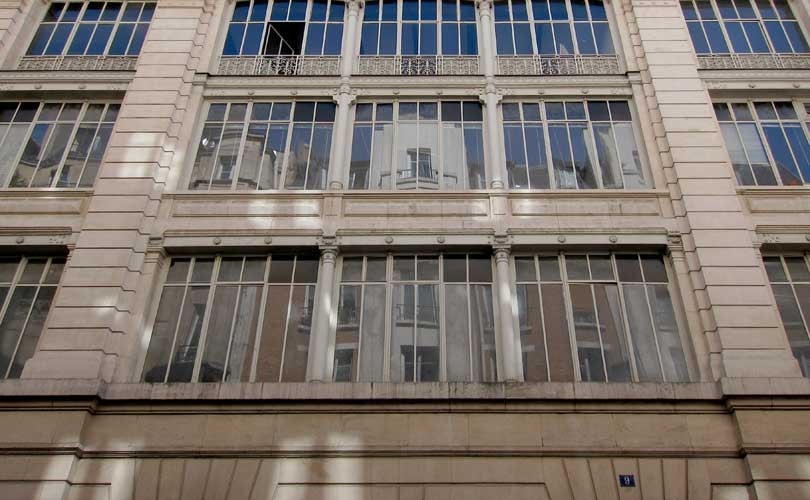 This transaction, the company added, represents a major milestone for the group, whose shared ambition with La Redoute is to create a new leading omni-channel retail player, specialised in fashion and home furnishings, with French roots and an international outreach. It creates the leading player in the French apparel market in terms of revenues.