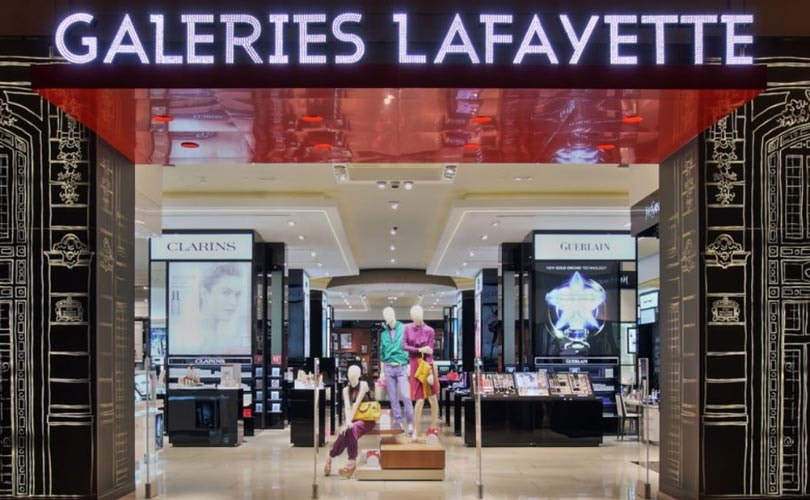 French department store Galeries Lafayette has ambitious expansion plans for its presence in China: The iconic department store chain is planning to open around ten new stores in China by 2025 and achieve revenues of one billion euros (1.13 billion US dollars).

"We are targeting around 10 stores in China. We think we could reach 1 billion euros turnover from China, and make China the biggest market after France," said Nicolas Houze, chief executive officer of Galeries Lafayette and French concept store BHV Marais, according to China Daily.

Galeries Lafayette has been operating in China since 2013 and opened its first store in Beijing. A second store in Shanghai has just been opened, making it only the sixth international store after Berlin, Dubai, Istanbul and Jakarta.

According to Philippe Pedone, senior vice president international for Galeries Lafayette and BHV Marais, other Chinese locations that the group is currently scouting are for stores in Guangzhou, northwest of Hong Kong, Xiamen across from Taiwan, Suzhou west of Shanghai and Chongqing in southwestern China. As announced earlier, internationally, the group is planning to open additional stores in Doha, Luxembourg, Milan, Istanbul and Kuwait.