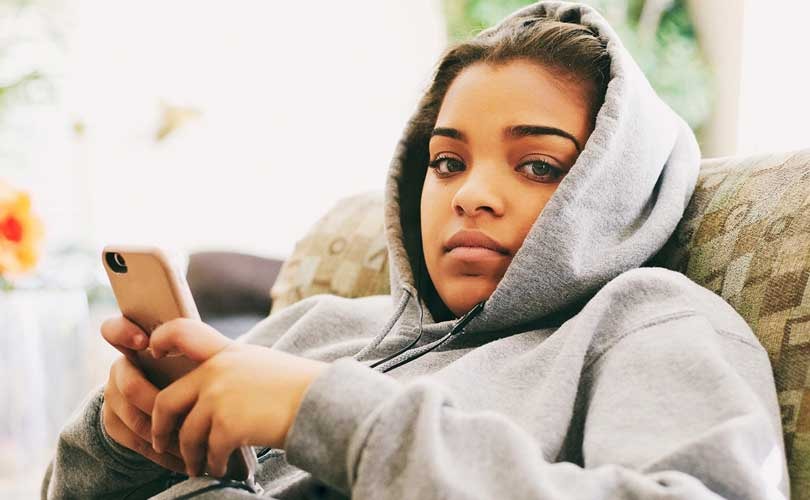 Gildan Activewear Inc. has said that its first quarter performance was largely in line with its expectations and the company is on track to attain its full year financial targets. Net earnings for the quarter were down to 0.31 dollar per share on a diluted basis, in the quarter. Net sales of 647.3 million dollars in the quarter, down 2.7 percent compared to the prior year reflecting a 3.2 percent increase in activewear sales and a 20.4 percent decline in the hosiery and underwear category.

International sales in the first quarter were up 24 percent, reflecting strong growth momentum in all markets. The decline in the hosiery and underwear sales category, the company added, was mainly due to the anticipated decline in unit sales volumes of socks at mass retailers, which are shifting emphasis toward their own private label brands. In addition, lower sock sales reflected the impact of the non-recurrence of the initial roll-out of a licensed program to a large national chain retailer, which occurred in the first quarter of the prior year. Underwear point of sales (POS) continued to perform strongly in the quarter.

Gross margin totalled 27.2 percent, reflecting a 120 basis point decrease over the same period last year driven by impact of higher raw material and other input costs, partly offset by higher net selling prices, including foreign exchange and the positive impact of a richer product-mix. Operating income in the quarter was 76.3 million dollars and adjusted operating income was 82.7 million dollars, down 18 percent and 17 percent, respectively, compared to the same period last year. Adjusted operating margin was 12.8 percent compared to 15 percent in the first quarter of 2017.

While the company is projecting sales growth in the second quarter, adjusted operating margin is expected to be down year-over-year due to anticipated higher raw material and other input costs, and planned increases in e-commerce and distribution investments, partly offset by anticipated cost reductions stemming from the company’s organizational consolidation.