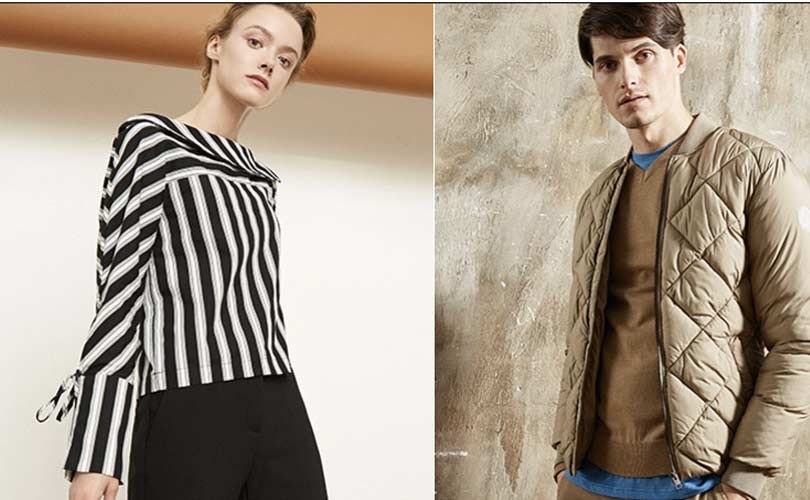 Commenting on the company’s performance, Christoph Barchewitz and Patrick Schmidt, GFG’s Co-Chief Executive Officers, said in a statement: “It has been a quarter of strong growth for GFG . Our customers are also buying more, and more often, as we use technology and our unique distribution network to make buying fashion online a frictionless part of every-day life.”

With active customers for the group reaching 11.5 million in the first quarter of 2019, the company said, NMV per active customer also grew by 7.5 percent on a constant currency basis, while orders rose by 26.8 percent to 6.9 million, with order frequency going up by more than 8 percent compared to the same period last year.