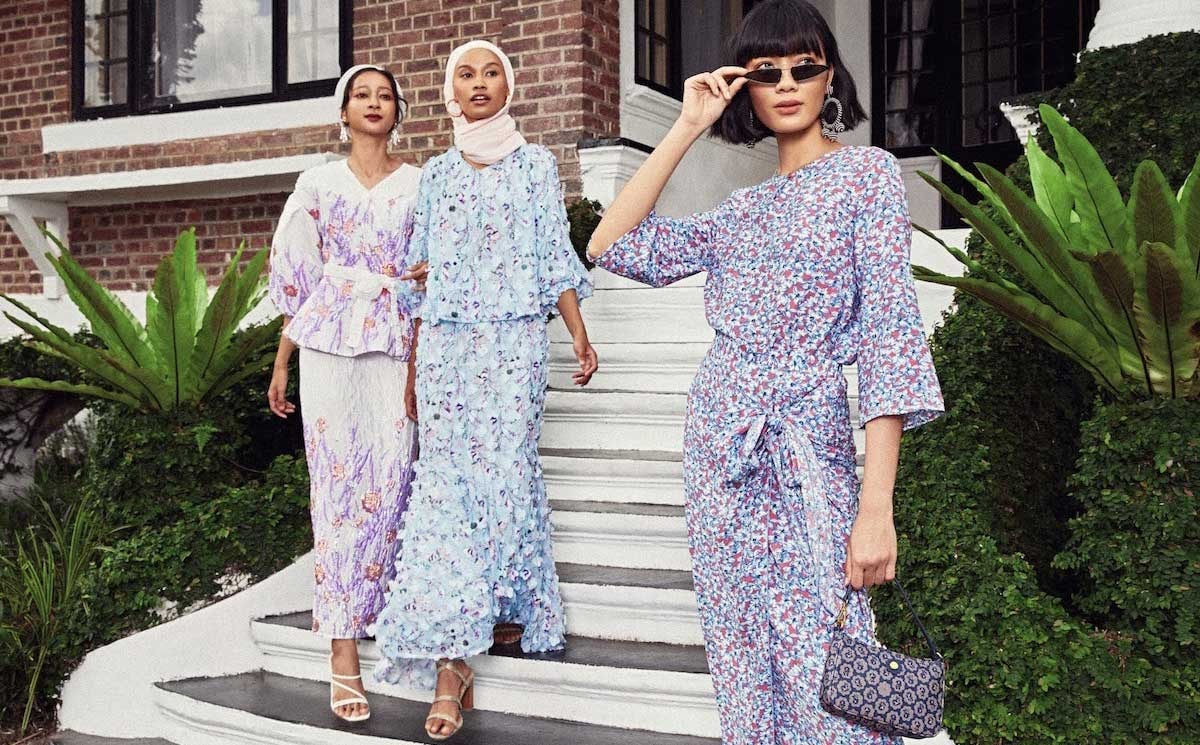 Global Fashion Group S.A. (GFG), for the three-month period ended March 31, 2020, reported net merchandise value (NMV) increase of 13.1 percent on a constant currency basis to 372.1 million euros (402 million dollars). The company said in a statement that revenue growth for the quarter was 8.1 percent on a constant currency basis reflecting a growing proportion of transactions coming through the marketplace, which accounted for 25 percent of Q1 NMV. Gross margin for the quarter was 40.6 percent, up 300bps and adjusted EBITDA margin was negative 8.3 percent, an improvement of 150bps.

Commenting on the first quarter trading, Christoph Barchewitz and Patrick Schmidt, Co-CEOs of GFG said: “We have continued to deliver against our strategic priorities, with strong growth across NMV, revenue, frequency, active customers and order, while improving profitability. We adapted our business quickly to the Covid-19 pandemic. As a result, we have been prepared for the strong growth we have seen in the last three weeks and continue to build on the accelerating demand for ecommerce consumption in our markets.”

Active customers at GFG up 15.5 percent in Q1

In Q1, GFG apps generated 58 percent of NMV and customer purchase frequency was up by 2.7 percent, with a 5.2 percent increase in average order value.

Impact of Covid-19 on GFG’s results

The company further said that while the group was trading in line with management expectations until mid-March, GFG’s Q1 results were negatively impacted across each of the regions at different times by the Covid-19 pandemic, and by currency headwinds that resulted in a drag on NMV of around 20 million euros. The weekly order intake declined for three weeks in late March and early April, started to recover in the second week of April and then accelerated strongly in the second half of April and early May, with growth around 40 percent compared to last year for the last three weeks to May 10th.

GFG said, once the initial shock of lockdown passed, customers returned to GFG platforms but with different needs, and an increased demand for categories like sport, wellness and loungewear – while categories like dresses or formal wear saw significant declines. At the same time, GFG experienced a significant increase in new customers trying its services for the first time. In April, the group acquired more than 650,000 new customers, 50 percent more than in that month last year.

GFG’s major fulfillment centres in Australia, Malaysia, Brazil and Russia have operated without interruptions. Only two of the smaller fulfillment centers in Argentina and the Philippines were closed, for around 30 and 40 days respectively, resulting in a minor impact on NMV as order delivery had to be delayed until the re-opening in late April.

Further to the trading update on March 31, GFG has taken action to reduce budgeted costs and investment as a result of this period of uncertainty including 40 million euros reduction in marketing, tech and general & administrative costs, reduction in capex investment for FY 2020 to no more than 45 million euros; and Q2 Inventory intake reduction of 90 million euros.