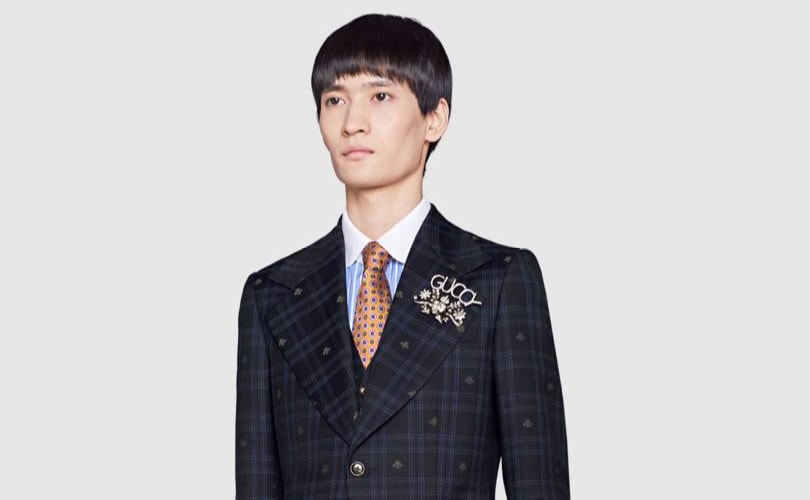 Gucci is looking for ways to efficiently and sustainably cope with increasing Chinese consumers’ demands. Following into the steps of other luxury fashion powerhouses like Burberry and Louis Vuitton, the Italian luxury fashion company is bringing more manufacturing in-house.

Gucci has recently bought out 10 local suppliers and said it was closing in on another 10, though the shift to what the brand considers internal production will mostly involve creating joint ventures with external workshops or giving them exclusive contracts.

As reported by Reuters, some are "tiny, almost family-like workshops which have know-how but where there are often questions over whether they are sustainable, or regarding succession," said Olivier Salomon from Alix Partners.

"We want to reduce the lead time, and it’s not possible if you’re too scattered with small suppliers," Gucci’s CEO Marco Bizzarri told reporters at Gucci’s new ‘ArtLab’ site outside Florence, where it will do prototypes of bag and shoe designs.

The Italian brand aims to halve the turnaround time between a product’s conception and delivery in store as a result, as well as secure the production capacity it needs to match its punchy sales ambitions.

"We also need to make sure other brands are not stealing supply. Because of the growth we’re having we need to protect our artisans," Bizzarri added.

While traditional skills are in demand, fashion brands are also seeking to build up internal expertise at a time of radical innovations in the materials used in fashion.

Gucci’s Bizzarri cited leather grown in laboratories as one potential industry game changer, albeit a far-off one. Part of Gucci’s ArtLab remit is research and development, as the brand seeks to perfect production methods new and old.

"If you internalise production you are able to experiment much more in terms of innovation," Bizzarri said.

Gucci plans to cut its use of independent suppliers to 40 percent of its leather goods production over the long term, from the current 75 percent, highlights the ‘Financial Times’.

10 billion euros in sale, not an “unobtainable goal”

Earlier in June, during the company’s investors’ day, Bizzarri also said “longevity of the brand is not at stake”, declining however to give a date to hit their 10 billion euro (11.8 billion USD) in sales. “I don’t think these are unobtainable targets”, confirmed the company’s CEO, adding that Gucci will reach the goal “sooner rather than later”.

In a presentation to investors, Bizzarri said Gucci would keep its pace of growth by converting the rest of its store network to the new Gucci image, increasing store space by 3 percent and tripling its ecommerce. The Kering-owned label made circa 6 billion euro (7 billion USD) in sales in 2017.