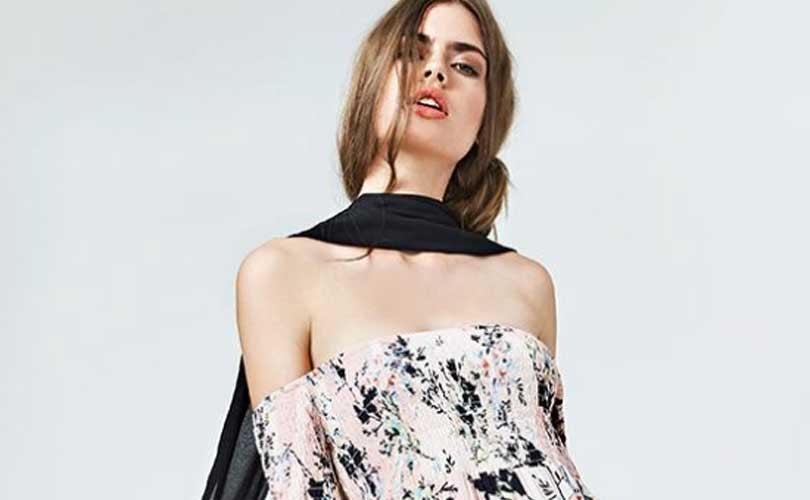 (NYSE: GES) announced second-quarter 2017 results on Wednesday after the market closed, highlighting solid growth led by both Europe and Asia, as well as profitability that easily came in higher than advanced in the apparel retailer's most recent financial guidance.

"We are pleased to report that our adjusted second quarter results finished above the high-end of our expectations for operating margin and earnings per share,” summed up Victor Herrero, Chief Executive Officer at Guess.

Revenues for the quarter grew 5 percent to 573.69 dollars million from 544.96 million dollars last year. Analysts had a consensus revenue estimate of 559.05 million dollars.

The company explained in its release that they "continue to see the results of our efforts in Europe and Asia, where our revenues were up 20 percent and 17 percent, respectively, mainly driven by new store openings, wholesale growth and positive comp sales."

On the back of the news, shares of Guess enjoyed an almost 14 percent uplift on extended hours on Wednesday after the preppy fashion label reported a strong second-quarter results lifted its full-year outlook. In fact EPS almost doubles the estimates.

In other news, the company declared a quarterly dividend of 0.225 per share, payable September 22.