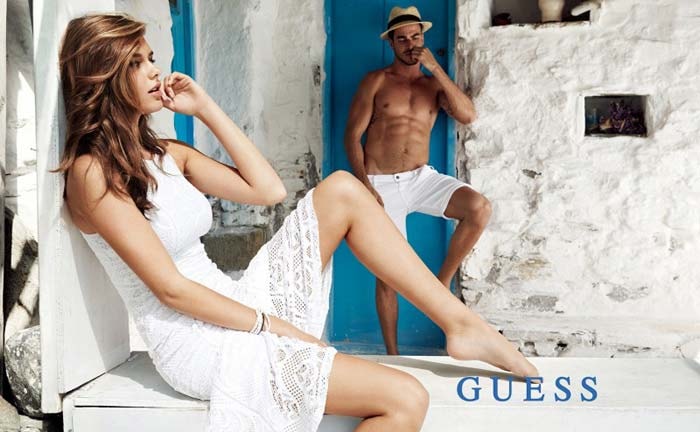 Commenting on the results, Victor Herrero, Chief Executive Officer, said, "I am pleased to report that fourth quarter earnings per share were within the range of our guidance. Turning to the outlook for the next three years, based on the Strategic Initiatives that I have mentioned in the last two earnings calls, we are planning for our annual revenues to reach three billion dollars in three years at prevailing currency rates. Again, assuming currencies remain at prevailing levels, we are planning for operating margin to reach 7.5 percent in three years.” 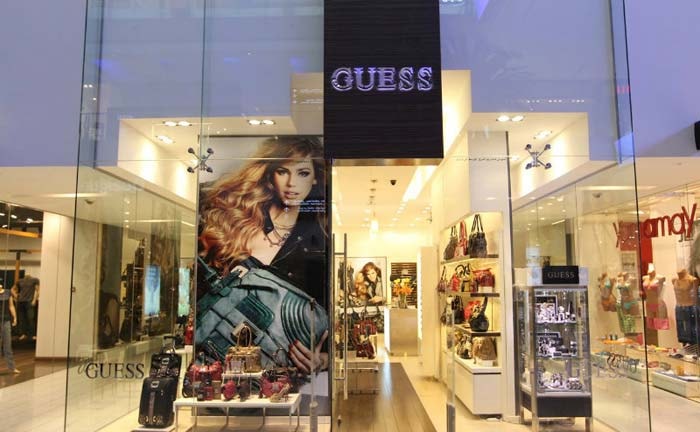 The company's Board of Directors has approved a quarterly cash dividend of 0.225 dollar per share on the company's common stock.

Diluted net loss per share is expected to be in the range of 0.20 dollar to 0.17 dollars. The estimated impact on earnings per share of the currency headwinds is approximately 0.04 dollar.

For the fiscal year ending January 28, 2017, the company expects consolidated net revenues to increase between 7 percent and 9 percent in constant currency. Currency headwinds are expected to negatively impact consolidated revenue growth by approximately 1 percent, for a net increase between 6 percent and 8 percent. Diluted earnings per share are expected to be in the range of 0.65 dollar to 0.85 dollar. The estimated impact on earnings per share of the currency headwinds is approximately 0.11 dollar.