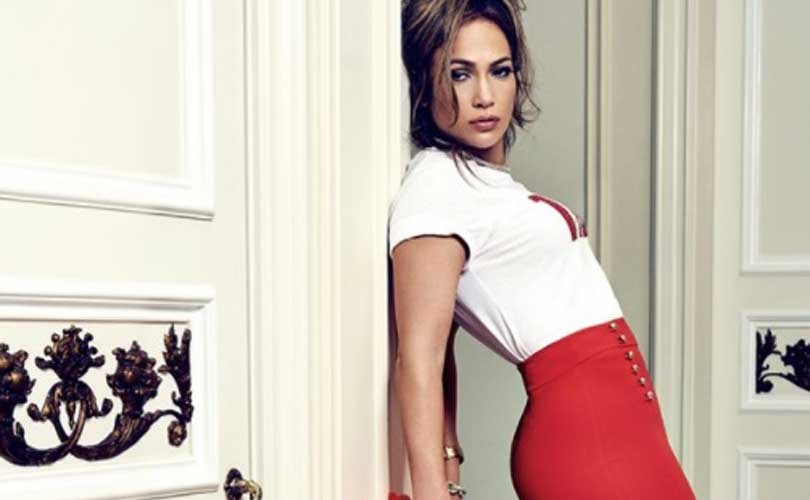 Guess Inc (GES) announced on Friday that its board had formed a special committee to oversee an ongoing investigation into allegations of improper conduct by co-founder Paul Marciano. Earlier in February, model and actress Kate Upton went to Twitter to accuse Marciano of using his power to harass women.

Right after the tweet went public, the fashion retailer’s stock lost over 17 percent. Guess shares are down 15 percent since Upton went public with her allegations.

Guess’ board of directors has convened a special committee of two independent directors to conduct “an extensive and impartial investigation” into sexual misconduct allegations against Paul Marciano. The Californian retailer announced the investigatory committee days after fashion model Kate Upton accused Marciano of sexual harassment and detailed an encounter with him in an interview with ‘Time’ magazine.

“As a leader in the fashion industry, Guess Inc. takes seriously any allegation of sexual harassment. The company does not condone such misconduct in any form,” Guess said in a statement.

The company had already denied any misconduct on the part of its co-founder in a filing with the U.S. Securities and Exchange Commission in early February. Guess however said it would investigate Upton's concerns "once they are known to determine if they have any merit."

Marciano also separately denied the claims, recalled Reuters. He went on and told ‘Time’ that Upton’s allegations were “absolutely false.”