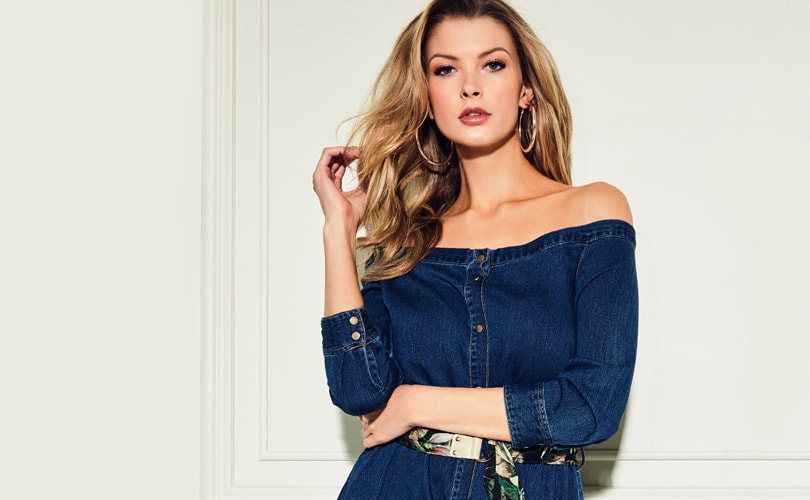 Commenting on the first quarter trading, Victor Herrero, the company’s Chief Executive said in a media release: “I am pleased to report that our first quarter results finished above the high-end of our expectations for revenues, adjusted operating margin and adjusted earnings per share. Overall, I am very excited by the continued momentum, as the first quarter marks the seventh consecutive quarter of revenue growth for the company.”

Other financial highlights of Guess’s Q1

The company’s board of directors has approved a quarterly cash dividend of 0.225 dollar per share on the company’s common stock, payable on June 29, 2018 to shareholders of record at the close of business on June 13, 2018.